Montco Companies Are Among Region's Best Employers for Women 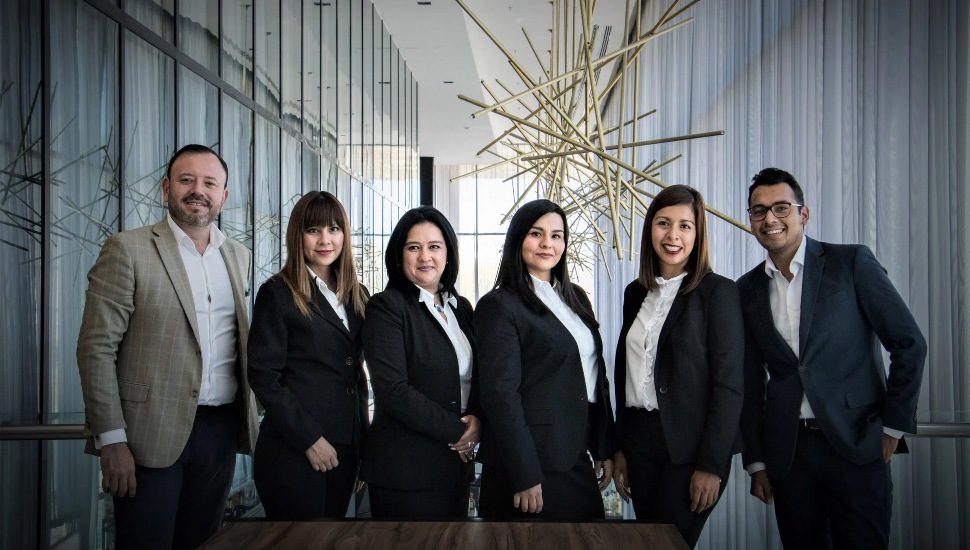 Forbes partnered with market researcher Statista to identify companies most liked by female employees. The rankings were determined based on a survey of around 50,000 people, 60 percent of whom were women.

Respondents evaluated their places of business based on working conditions, diversity, parental leave, discrimination, and other criteria as the best employers for women.

The final list has 300 companies from around the country.

Conshohocken-based drug distributor AmerisourceBergen ranked at No. 220, which puts it at sixth place for the region. Meanwhile, David’s Bridal, also from Conshohocken, came in at No. 270 nationwide and No. 10 in the region.

One company from neighboring Chester County also made the list: nearby Malvern-based investment giant Vanguard Group at No. 170. This put the company in fifth place in the region.

Three Philadelphia employers were ranked in the top 100:

Read more about the best employers for women in the Philadelphia Business Journal.

Check out the latest wedding fashions from Conshohocken’s David’s Bridal, ranked in this Forbes list at 10th in the region.

This Delaware County Athlete Was in a League of Her Own