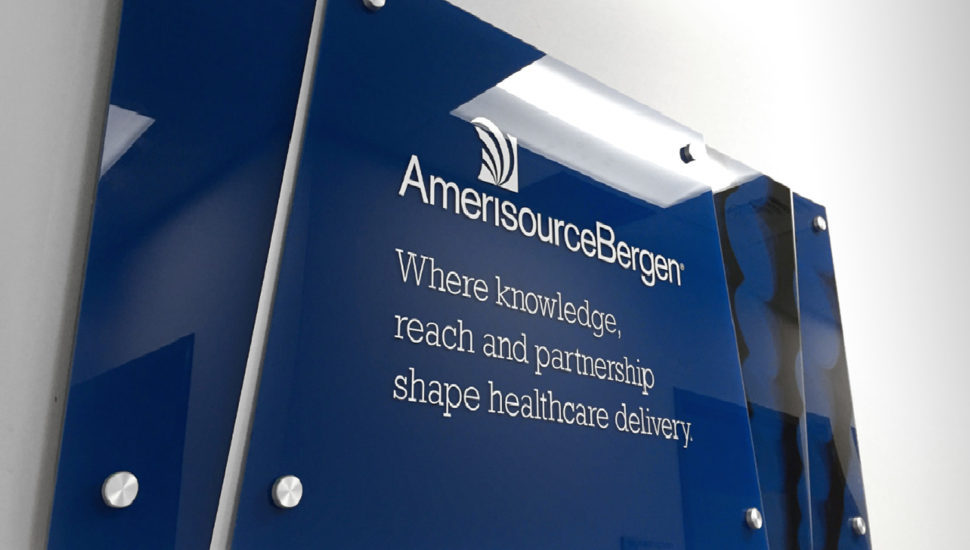 Conshohocken-based AmerisourceBergen along with two other pharmaceutical wholesalers, Cardinal Health and McKesson, have agreed to pay up to $1.179 billion in settlement to resolve opioid-related claims with the state of New York, writes John George for the Philadelphia Business Journal.

According to the three companies, the settlement “was negotiated in connection with the ongoing negotiations toward a broad resolution intended to resolve claims brought by other states, counties, and other political subdivisions.”

The wholesale pharmaceutical distributors and several pharmaceutical companies that make or used to make opioid pain-killer drugs were named in thousands of lawsuits filed by different levels of governments nationwide. The lawsuits that date back to 2014 allege that these companies played a role in creating the opioid-abuse epidemic that has claimed half a million lives throughout the country over the past decade.

AmerisourceBergen along with the other two drug wholesalers said they “strongly dispute the allegations at issue in the trial [which recently began], and believe this resolution will allow the companies to focus their attention and resources on the safe and secure delivery of medications and therapies while delivering meaningful relief to affected communities.”

Read more about AmerisourceBergen in the Philadelphia Business Journal.