Pohlig Builders Finalize Succession Plan To Be Under New Ownership 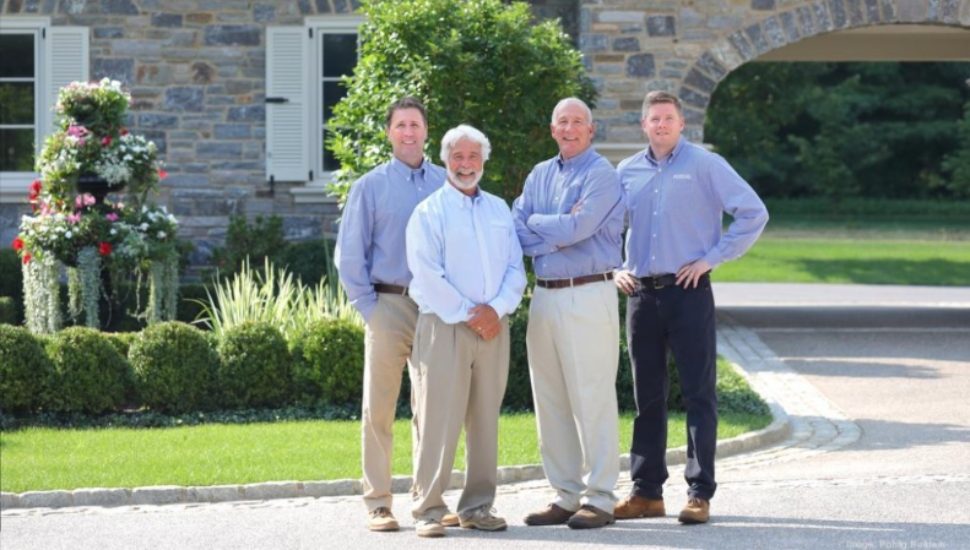 Malvern-based Pohlig Builders is finalizing the succession plan it started six years ago to be under new ownership by the end of next year. Natalie Kostelni covered its long-term vision for the Philadelphia Business Journal.

The new owners of the builder — known for high-end custom homes in the $5-$10 million price range — will be Chris Bergh and Wayne Leighton. Bergh, a graduate of Conestoga High School, started at the company as a college intern; Leighton has been at Pohlig since 1998.

“These are just the right guys,” said Todd Pohlig. He and his brother, Dan, founded the company in 1974.

Pohlig Builders started planning for its leadership change in 2015, with a six- or seven-year timeline in mind. The company recently launched the final phase of Athertyn, an age-restricted community in Haverford.

The $200 million project dates back to 2015, when the local real estate industry was emerging from the Great Recession.

The soon-to-be owners have retained a thread of its familial branding, with a future-oriented spin; They’re renaming it Pohlig 2.0.

“We have the ability to continue and build on the legacy and reputation and branding of Pohlig, which is unparalleled on the Main Line,” said Leighton.

Read more about Pohlig Builders in the Philadelphia Business Journal.

Large Project Approved for the Heart of Ardmore