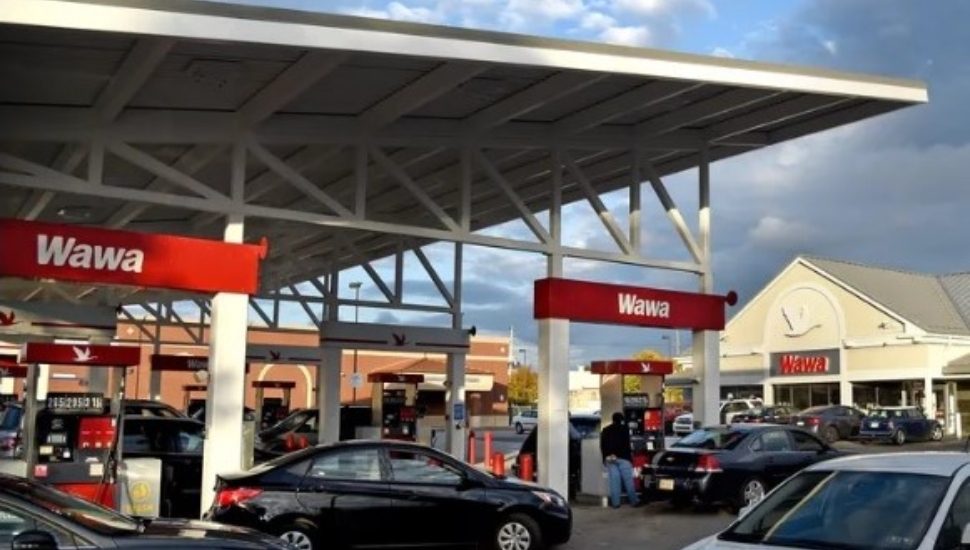 Image via Tom Gralish, The Philadelphia Inquirer.
A Wawa store and gas station in Philadelphia.

A Wawa settlement of a data breach exposing customer information has received preliminary approval from a federal judge.

The settlement would require Wawa to pay customers up to $9 million in gift cards and cash, writes Christian Hetric for The Philadelphia Inquirer.

The judge’s approval clears the way for Wawa to notify customers. Customers would have until November to submit claims, opt-out, or protest the deal.

Wawa is setting up a website to accept claims.

The settlement ends the class-action case in U.S. District Court, involving 22 million members who used a credit or debit card at a Wawa between March 4, 2019, through Dec. 12, 2019.

Most qualifying customers will receive $5 to $15 gift cards. Other consumers could receive up to $500 if they can demonstrate financial loss from the breach.

Wawa has also agreed to spend $35 million to improve cybersecurity.

“We will release further details, including timing of notifications for customers, in the coming days,” said Wawa spokesperson Lori Bruce.

Read more at The Philadelphia Inquirer about the latest on the Wawa data breach settlement.

A man and his son talk about their first ever visit to a Wawa.