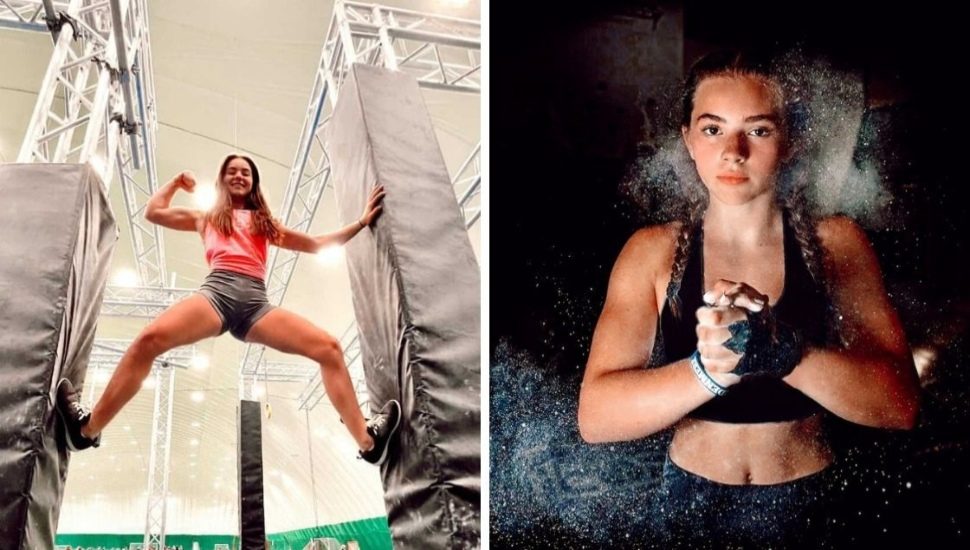 Image via More Than The Curve.
Avery Glantz.

The latest season of the long-running hit show had 400 competitors and is the first season where the age limit has been reduced to 15 years old.

The 16-year-old Glantz was among 30 teenagers from all around the United States who were selected to participate in the competition.

She was granted one of the coveted spots on the show thanks to her professional video application and experience in previous competitions, including the National Ninja League.

Her appearance on American Ninja Warrior Junior in 2019 also factored into the decision.

The teen began her athletic career as a gymnast and rock-climber. She then joined ninja gyms to further perfect her craft.

Read more about Avery Glantz in More Than The Curve.