See How Pennsylvania Ranked Among Safest States During COVID-19 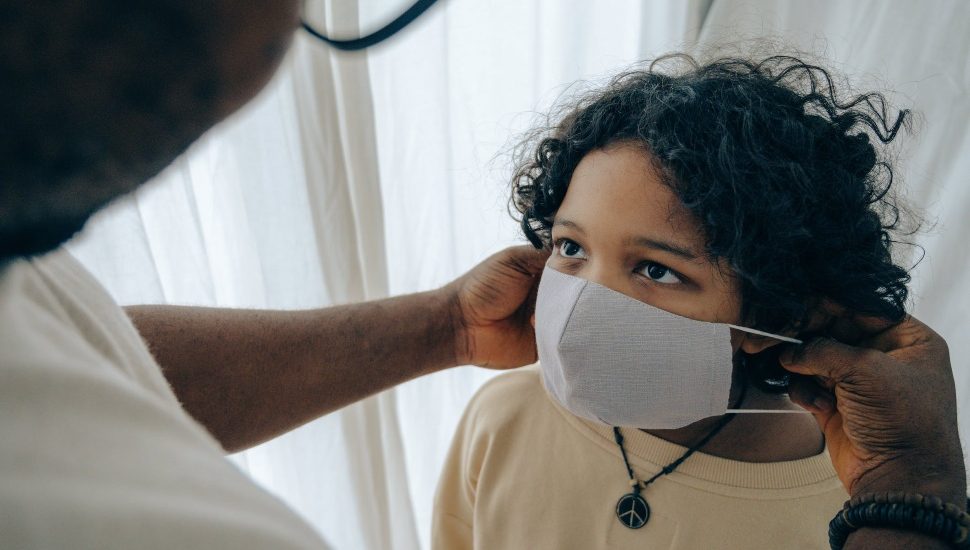 Pennsylvania placed in the upper half in the list of safest states during COVID-19, according to a new ranking recently released by WalletHub.

To find out which states are safer during COVID-19, WalletHub compared the 50 states and the District of Columbia across five key metrics, including vaccination rate, positive testing rate, hospitalization rate, death rate, and the transmission rate.

Pennsylvania ranked highest in the transmission rate category, as the state with the fifth lowest transmission rate. It also recorded a top ten position based on the number of vaccinated residents at eighth place.

Meanwhile, Pennsylvania ranked at No. 19 based on positive testing rates and No. 24 for the number of hospitalized residents.

Meanwhile the state had its worst showing in the death rate category, where it placed in the lower part of the list at No. 36.

According to the report, Vermont is currently the safest state for COVID-19, while Idaho is the least safe.

Read more about the safest states in WalletHub.