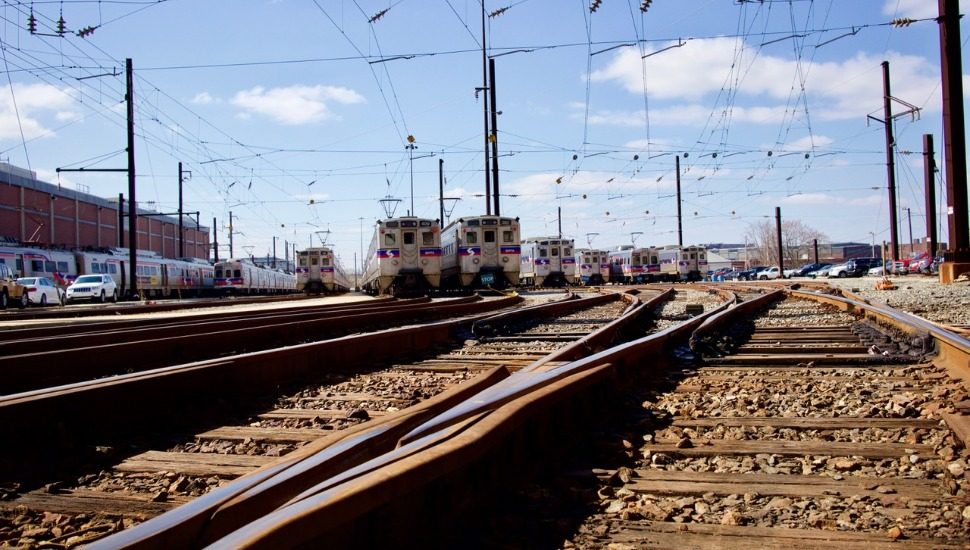 SEPTA recently unveiled the Fiscal Year 2022 Capital Budget. The 12-Year Program proposal lays out the transportation authority’s vision for the continuation of its core infrastructure improvements and advancement of projects like the King of Prussia Rail Project that are significant for Montgomery County and the surrounding region, writes David C. Lester for the RT&S.

However, due to the uncertainty of state funding, the plans also include major reductions that would have to be done soon if no long-term funding for transportation improvements is secured.

To be able to proceed with its major initiatives that include the King of Prussia Rail Project (KOP Rail) and station accessibility projects, SEPTA has to expand its capital budget. Its currently proposed budget for the Fiscal Year 2022 of $618 million leaves the transportation authority with around half of the capital funding available to similar peer transit agencies.

But the situation is even graver for SEPTA as it faces the possibility of a third of its budget cut for the following fiscal year.

“SEPTA is committed to playing a major role in this region’s recovery from COVID-19; however, we are facing a capital budget crisis that could severely limit what we are able to offer our customers and the communities we serve,” said SEPTA General Manager Leslie S. Richards.

Read more about SEPTA and the King of Prussia Rail Project in the RT&S.

Tower Health's Expansion Plan Was to Purchase Hospitals, Including Pottstown; Now Entire System Up For Sale