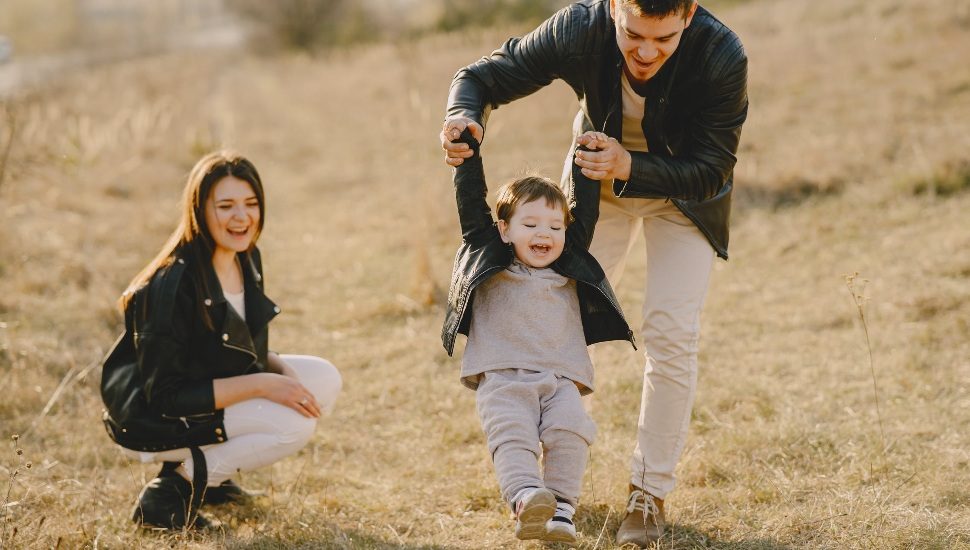 Montgomery County has once again placed among the 500 healthiest communities in the nation, according to a new ranking published by U.S. News & World Report.

To determine which communities in the country are the healthiest, U.S. News & World Report compared more than 3,000 counties and county-equivalents based on how they performed in 84 metrics across 10 health and health-related categories.

Montgomery County ranked at No. 93 with an overall population health score of 76. The county improved significantly compared to last year when it ranked at No. 140.

Montgomery County ranked in the top 100 thanks in part to its high ranking in the population health category. It boasts a life expectancy of 80.9 years, which is higher than the national median of 77.5 years.

Chester County and Bucks County also made the list, at No. 106 and No. 271, respectively. Delaware County did not make the list.

'Crush the Commonwealth’ Takes Bikers on Ride From Pittsburgh through Montco with No Prizes, Few Rules

Community, Cuisine, and Cool: Pottstown’s High Street Terminal is the Place to Be This Summer