Hotel Industry Starting to Rebound, Yet Two Montgomery County Hotels Are Up For Auction 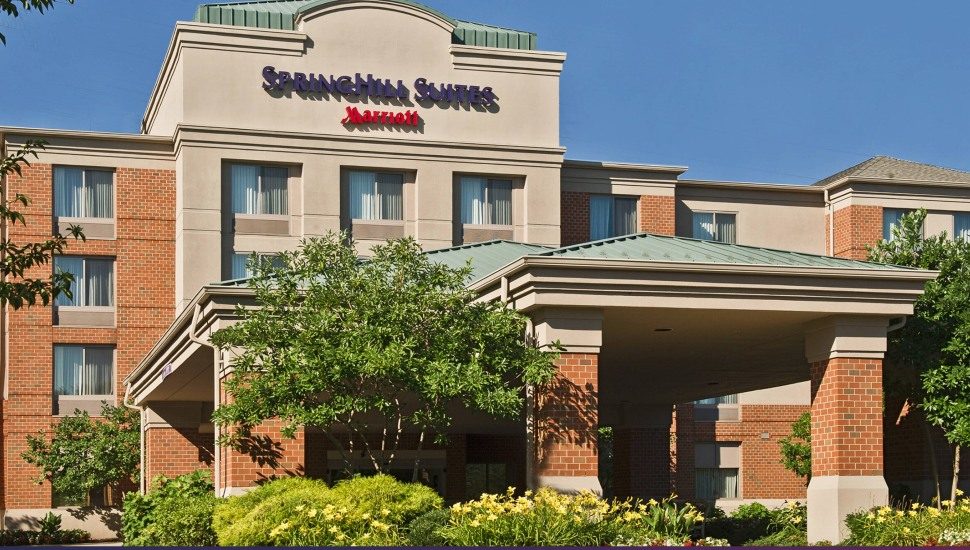 As the hotel industry looks to rebound, two local hotels that went through foreclosure before the pandemic will go up for auction later this month, writes Laura Smythe for the Philadelphia Business Journal.

Interested buyers will be able to bid online for SpringHill Suites Philadelphia Willow Grove and Homewood Suites Lansdale from July 26 to 28 on auction platform Ten-X. The hotels will be auctioned individually.

After multi-year foreclosure periods, both of these properties are currently owned by their lenders.

Property tours for Lansdale hotel will be available on July 15 and July 22.

Tours for Willow Grove hotel will be held on July 21 and 22.

The starting bid for SpringHill Suites, which falls under the Marriott Hotels umbrella, will be set at $2.5 million. The 155-room hotel is 33 months behind on its payments for a $13.75 million loan from October 2013.

Meanwhile, Homewood Suites Lansdale, which is associated with Hilton, will have a starting bid of $3.2 million. The 170-room hotel is 54 months late on a loan of around $17.2 million taken out in April 2005.

Read more about the auctions and the Hotel Industry in the Philadelphia Business Journal.