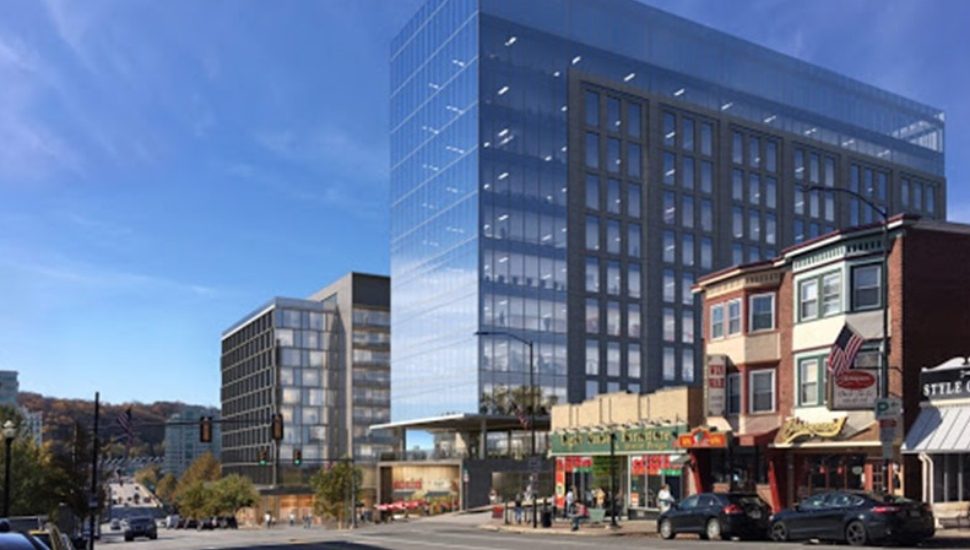 Cabell County and its seat, Huntington, will provide the testing ground for a legal claim that is being made by thousands of cities, counties, Native American tribes, and other plaintiffs throughout the country that drug companies ignored red flags and continued to flood their communities with addictive pain pills.

This caused a “public nuisance” and fueled an epidemic of opioid abuse, overdoses, and deaths.

The trial is described as the most complex civil case in the country, with thousands of local governments and jurisdictions arguing that drug distributors had a responsibility to ensure that the billions of addictive pain pills sent to their communities were not diverted for illegal use.

Meanwhile, the three pharmaceutical giants are arguing that they complied with the law and delivered drugs that are approved by the government and pharmacies.

“It’s an important trial, not just for the citizens of Cabell County, but for all of the communities across the country who have opioid cases,” said Anthony Majestro, one of the attorneys representing Huntington.

Read more about the trial in The Washington Post.

TransportationAmerisourceBergen Is Teaming Up With UPS for Drone Delivery of Drugs and SuppliesOctober 25, 2019