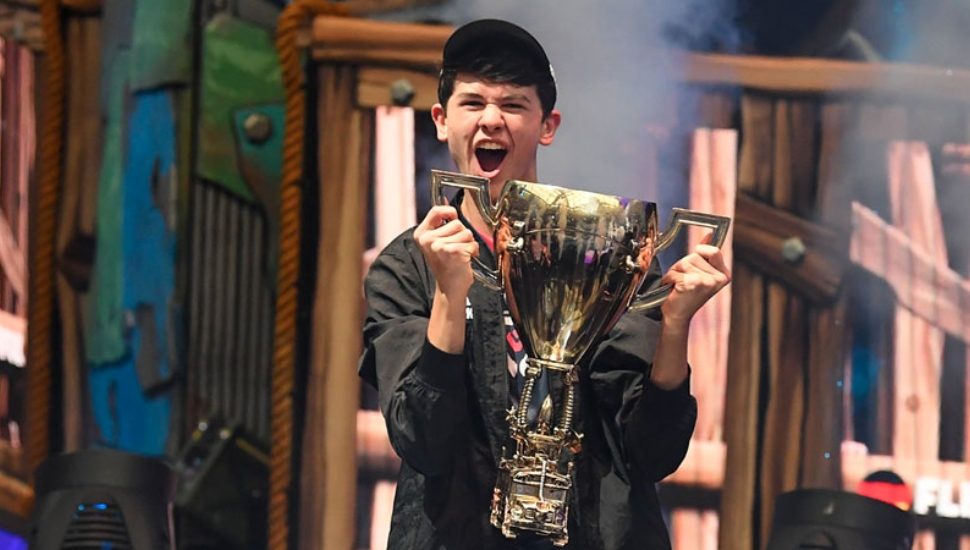 Thanks to his Fortnite prowess, Pottsgrove teenager has found his place among the top ten highest earning esports players in the world, writes Andrew Boggs for Esports Bets.

Kyle “Bugha” Giersdorf is fourth on the list of the highest-ranking players from around the esports world – discounting some of the winners of The International competition for the mega-popular DOTA 2.

Giersdorf is also the biggest winner to come out of esports among players who only started their professional careers in 2018.

He took advantage of the millions of dollars Epic Games poured into the competitive scene of one of the biggest online gaming phenomena in the world.

His dominant performance at the Fortnite World Cup in 2019 netted him $3.2 million for winning first place. Giersdorf was sixteen at the time.

While Ted Bundy Confessed to 30 Murders in 1970s, His Killing Spree Might Have Begun While He Was Living In and Around Montgomery County