While Ted Bundy Confessed to 30 Murders in 1970s, His Killing Spree Might Have Begun While He Was Living In and Around Montgomery County 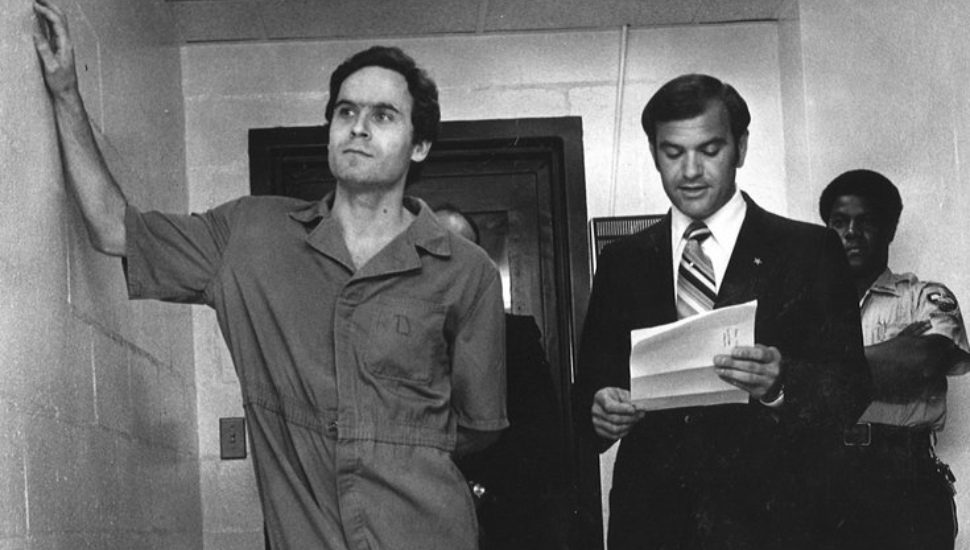 Image via file photo from the Tallahassee Democrat, The Philly Voice.
Serial killer Ted Bundy, pictured here in 1978, has often been linked to the unsolved Garden State Parkway murders in May 1969.

After he was arrested, Ted Bundy confessed to kidnapping, raping, and killing more than 30 women in seven states between 1974 and 1978, but some believe that his killing spree began even earlier, while he was living in and around Montgomery County, writes Michael Tanenbaum for the Philly Voice.

That year, Ted Bundy attended Temple University for a semester. During this time, he lived in Roxborough with his grandparents, who also owned a home in Ocean City.

After dropping out of Temple, Bundy lived briefly with his aunt in Lafayette Hill.

However, after extensive research, attorney and author Christian Barth has written two books about the murders, The Origins of Infamy and The Garden State Parkway Murders: A Cold Case Mystery, where he explores the possibility of Bundy having committed further heinous crimes.

However, after more than five decades since the murders, whether the culprit was Bundy or someone else is still unknown.

Read more about Ted Bundy in the Philly Voice.