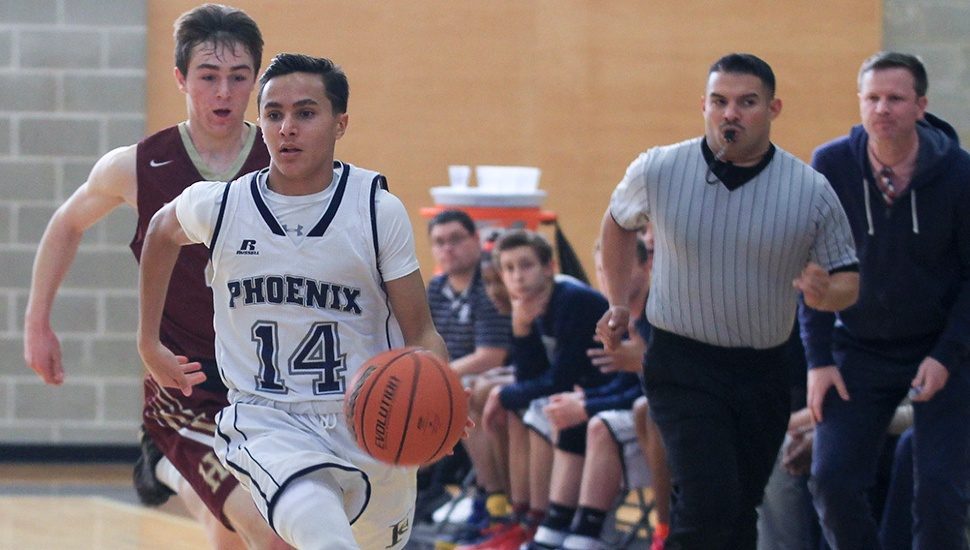 A former star basketball player for the University of Pittsburgh Panthers, Mike Cook, has taken on the teaching mantle and is now coaching at a local high school, writes George Michalowski for the Pittsburgh Sports Now.

Cook, who played two seasons for Pitt and started every game in a Panther uniform, has returned to his Wynnewood alma mater, Friends’ Central School, where he took the position as Head Coach.

He entered Friends’ Central School in the ninth grade and led an amazing turnaround in the basketball program.