U.S. Malls, Like Montco's Montgomery Mall and King of Prussia Mall, Lost an Average of 60% of Their Value in 2020 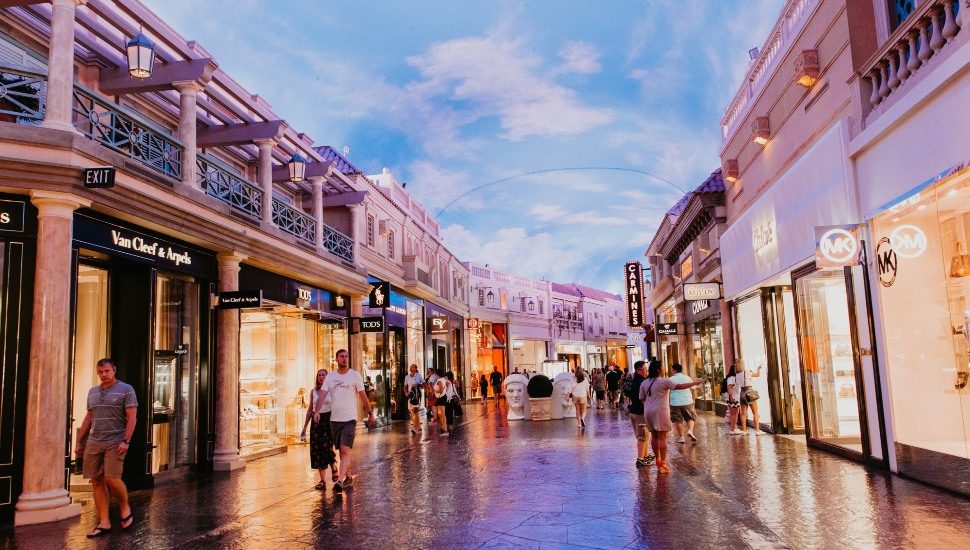 With vaccines slowly becoming more accessible, it is giving many hope that the hardships caused by the pandemic may soon be done.

However, as we now reach a year since COVID first began significantly spreading in America, the financial fallout from its damage becomes clear.

As reported by John Gittelsohn over at Bloomberg, appraisals have revealed that malls in the U.S. lost an average of 60% of their value during 2020.

There is little doubt that the safety precautions needed for most of the year likely account for the majority of that loss.

Analysts have projected a grim outlook for the results this will have on many malls. A real estate analyst for Compass Point Research & Trading, Floris van Dijkum, expects that of the 1,100 indoor malls in the U.S. only half look likely to last.

In discussing the matter van Dijkum said, “There’s a huge bifurcation between good and bad quality. By value, 80% is in the top 300 malls.”

In essence, higher-end malls, like those owned by Simon Property Group, will likely endure. Whereas malls who lay claim to smaller areas or less big-name retailers will be forced to sell. The Simon Property Malls in Montgomery County include The Philadelphia Premium Outlets, The Montgomery Mall, and The King of Prussia Mall.

Analysts predict that for malls in that latter category, it is only the land the malls are built on that will have value, while the malls themselves will likely be demolished.

To learn more about the state of mall values right now, make sure to read Bloomberg’s article by clicking here.