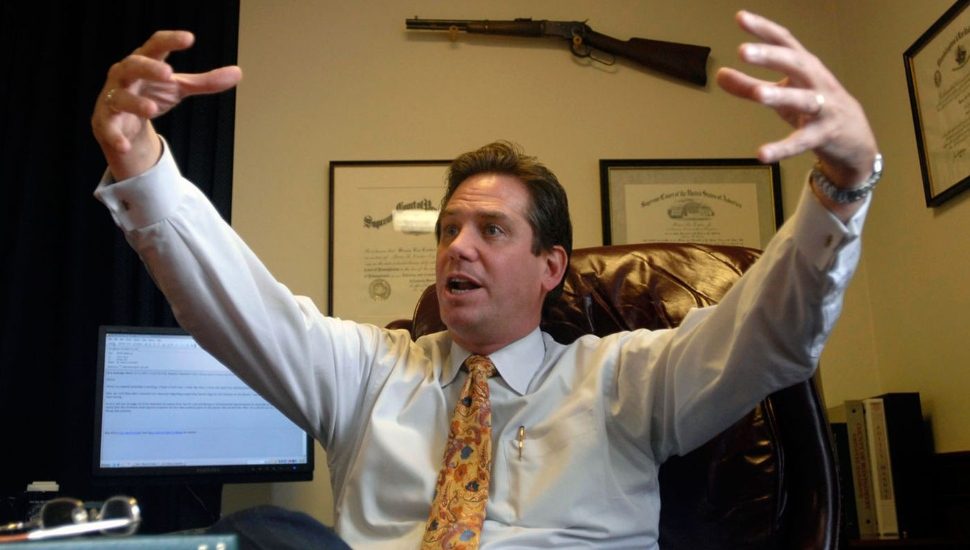 Over the weekend, the former president broke with his previous team of lawyers disagreeing over defense strategy.

Montco’s Castor, of Lower Salford, made his name know in the 2000s as a top prosecutor after a string of positions in county government, a short stint as PA’s Acting Attorney General, and as a defense witness at Bill Cosby’s sexual assault trial, among other local cases.

Castor must now pull from his years of law experience to defend the twice-impeached former president.

The case is scheduled to begin next week.

USA Today: Rep. Madeleine Dean One of Pennsylvania Congresswoman Who Are In Position to Shape Fate of the President