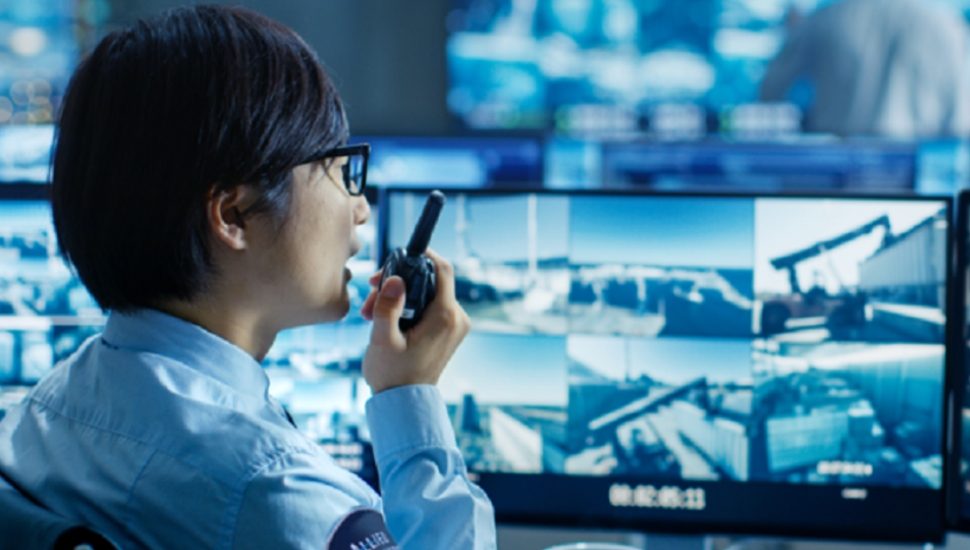 Conshohocken-based Allied Universal is projected to win the bidding war for U.K. rival G4S in a deal that would create a private security-services giant with a global reach, writes Ben Dummett for The Wall Street Journal.

Allied moved into pole position after Garda World Security, a Canada-headquartered security firm, decided not to up its bid of £2.35 a share. Now if there are no new bids, Allied will pay £2.45 a share or £3.8 billion, which is equivalent to $5.3 billion, to acquire G4S.

The European company has more than half-a-million employees who specialize in guarding events and infrastructure, among other businesses. Meanwhile, Allied has more than 265,000 security guards along with remote video and alarm systems that guard and protect sites across various industries on several continents.

The G4S acquisition would strengthen the company’s operations in the United States and the U.K. while also extending its reach into new markets, including continental Europe, the Middle East, and Africa.

This acquisition would also more than double its revenue, bringing it to $20 billion.

Read more about Allied Universal at The Wall Street Journal by clicking here. 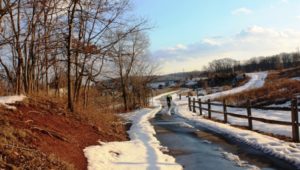 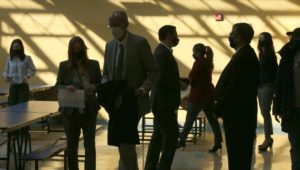 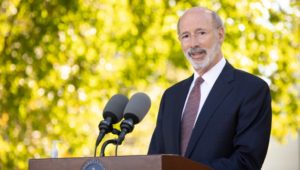