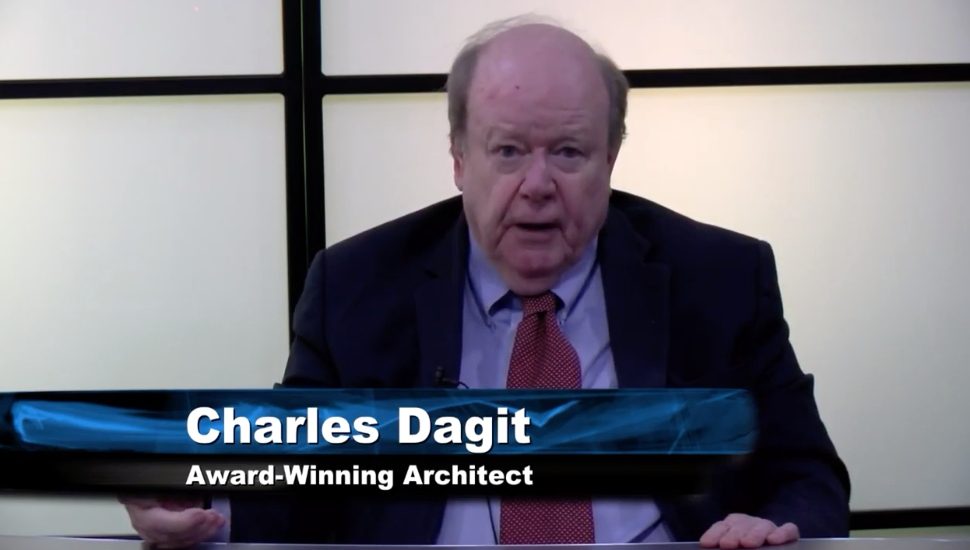 Through interviews and historical photographs, Dagit presents architects who were the pioneers of style of their time. The profiled trailblazers include Frank Lloyd Wright, Frank Furness, and Robert Venturi.

Dagit’s wife, Alice, produced the show and is the one interviewing the architect throughout the episodes.

“I wrote the book because I realized that few people know much about American architecture, its richness and its influence on our lives,” said Dagit. “Architecture is all around us, but we’re little aware of it. We take it for granted.”

Dagit retired from the renowned Dagit-Saylor Architects and is a fellow of the American Institute of Architects. He has earned more than 60 design awards on local, regional, and national levels.

He also wrote Louis I Kahn, Architect – Remembering the Man and Those Who Surrounded Him.