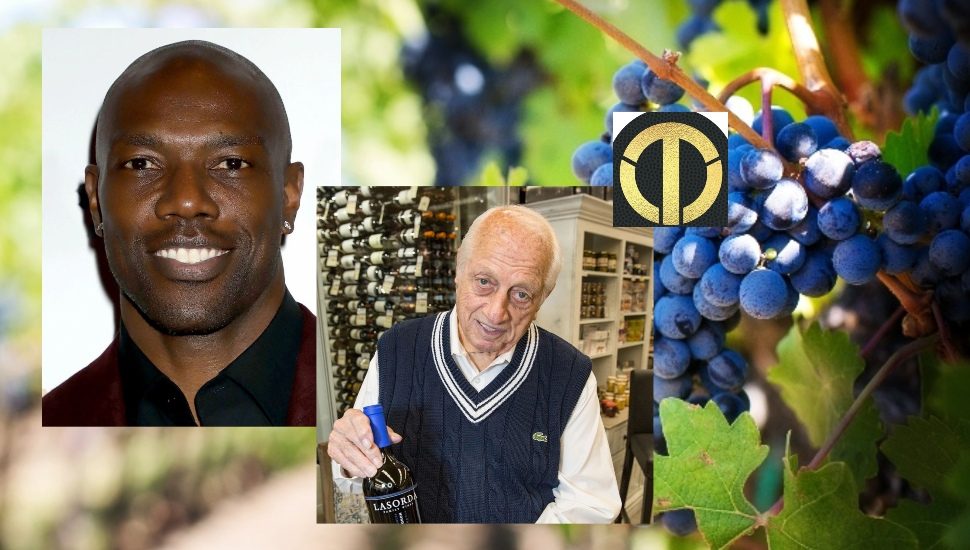 The name comes from Owens’ playing days when he wore No. 81 during his long NFL career.

The cabernet sauvignon is described as “ripe black cherry and cinnamon stick aromas, leading to a palate of plum preserves, dark chocolate, and spicy toasted oak.”

The wine was harvested in California vineyards and aged for 18 months using a combination of European and American Oak. A standard bottle will cost $39 while an autographed bottle will be $135.

The domain name for the label – 81vino.com – is also a tribute to Owens’ good friend, the late Kobe Bryant. The Lower Merion High School and L.A. Lakers basketball legend once famously scored 81 points in a single game. Bryant also earned the “Vino” moniker later in his career to represent that he got better with age, just like wine.

Read more about the new wine label at the Philly Voice by clicking here.

Cheers! Reach for a Cocktail from these King of Prussia Area Restaurants and Distilleries

Award-Winning Montgomeryville Winery Produces Some of Best Cider in State