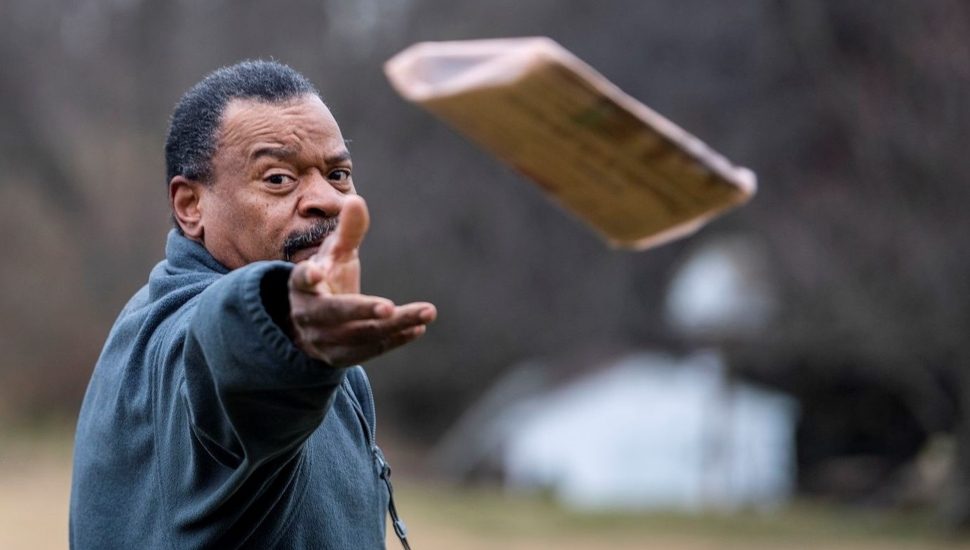 Residents of the Ovations at Elk View, a 55-and-over community in Penn Township, were saved from a Christmas-morning disaster by Lon Taylor, a resourceful newspaper delivery man, writes Marc Narducci for The Philadelphia Inquirer.

The recent retiree has been delivering several publications as a part-time gig to subscribers throughout southern Chester County for nearly four decades.

On Christmas morning, Taylor noticed a bad odor and heard a hissing sound at Ovations. Since he had worked at Cheyney University for 35 years, running the steam-generating plant mostly powered by gas, he instantly recognized it as a gas leak.

He called 911, and within 10 minutes, Eric Felker, fire chief for West Grove Fire Co., was helping to evacuate the grounds.

Soon, a PECO technician arrived and found a broken gas line outside the community center. With the gas leak dealt with, residents were able to return to their homes within an hour.

“It was extremely important that he called,” said Felker. “It was 5:20 on Christmas morning, in a densely populated area, when most people are in bed. It was kind of like a Christmas miracle, having a guy deliver newspapers, recognizing something was wrong.”

Read more about Lon Taylor in The Philadelphia Inquirer here.