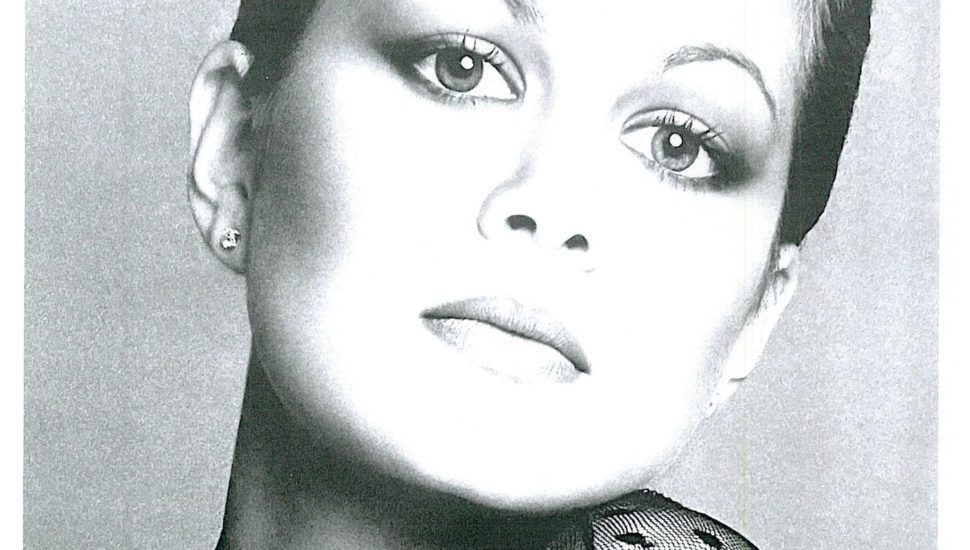 Image via The Philadelphia Inquirer.
Lisa K. Cummins, a Springfield native and Haverford dentist who became a fashion model at 15, died on November 30 after complications from cardiac arrest.

Lisa K. Cummins, a Springfield native and Haverford dentist who became a fashion model at 15, died at Cooper University Hospital on November 30 after complications from cardiac arrest, writes Bonnie L. Cook for The Philadelphia Inquirer.

Cummins was discovered by fashion and celebrity photographer Francesco Scavullo in a crowd while shopping in New York. The photographs he took of the young Cummins were featured three times on the cover of Cosmopolitan and also appeared in his book Scavullo Women. She started her modeling career represented by the renowned Ford Agency.

“Her photos taken by Scavullo and other top fashion photographers are admired to this day,” said her brother, J.P. Cummins.

Cummins began her second career as a dentist after graduating from Gettysburg College and earning a degree in dental medicine from the University of Pennsylvania. To qualify as a prosthodontist, she completed additional studies at Temple University.

“Lisa always had interest in making others feel good about themselves, and was sought out to work on dental cases for many Miss World, Miss America, and Miss Universe pageant contestants,” said her brother.

Read more about Lisa Cummins at The Philadelphia Inquirer by clicking here.