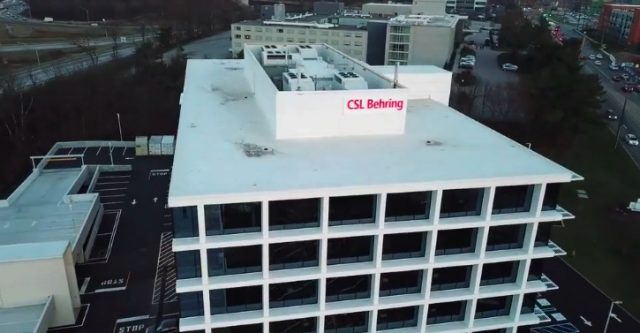 For the fourth year in a row, CSL Limited, the parent company of King of Prussia-based CSL Behring, has been named one of the best employers in the world.

For the fourth year in a row, CSL Limited, the parent company of King of Prussia-based CSL Behring, has been named one of the best employers in the world by Forbes magazine.

The list was compiled by Statista, which surveyed 160,000 full-time and part-time employees from nearly 60 countries who work for businesses that operate in multiple nations or regions. The final list consists of 750 multinational and large corporations headquartered in 45 countries.

“At CSL, there’s no better way of driving innovation for patients and public health than by building teams of employees throughout our organization that bring diverse perspectives and ideas to the table,” said Elizabeth Walker, CSL Executive Vice President and Chief Human Resources Officer. “We are proud of our employees and the work they do each day to deliver on our promise to patients and public health around the world.”

CSL consists of two businesses. CSL Behring, a global leader in providing lifesaving medicines for people with rare and serious diseases such as hemophilia and primary immunodeficiency, and Seqirus, one of the leading influenza vaccine providers in the world.

Get Ready for the Royal Treatment: King’s Plate is Back at KOP Beerfest Royale

This Weekend, Go Out for Steak at the Best Steakhouses in the Main Line Area