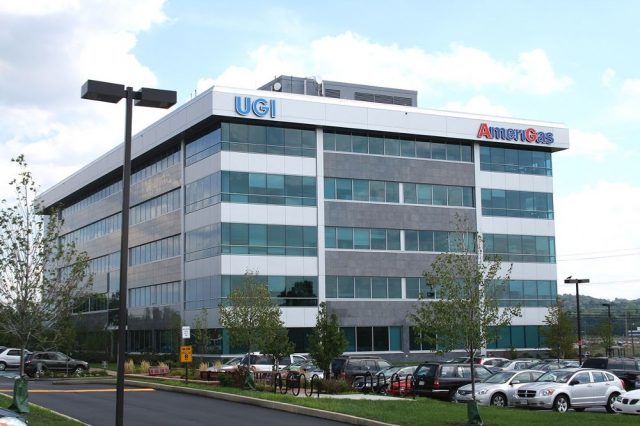 Three Montgomery County organizations are among the top 100 best employers in PA, according to Forbes’ annual ranking of America’s best employers by state. (Image courtesy UGI)

Three Montgomery County organizations are among the top 100 best employers in Pennsylvania, according to the second annual ranking of America’s best employers by state by Forbes.

To determine the organizations liked best by employees, Forbes partnered with market research company Statista. The full list was first compiled by surveying 80,000 employees working for businesses with at least 500 employees which was then divided into 51 rankings – one for each state and the District of Columbia. Surveys were conducted between October 2019 and May 2020.

The highest ranked employer in Pennsylvania from Montgomery County is Abington School District in fifty-eighth place. The educational organization currently has 1,143 employees.

Next is ICON in eighty-sixth place. The North Wales-based clinical research organization that employs a total of 14,650 people.

The highest ranked employer statewide is Carnegie Mellon University followed by the Federal Reserve System in second place and Hershey’s in third.

Despite Still Not Having Announced His Run, Abington’s Josh Shapiro is Presumptive Democratic Nomination for Governor