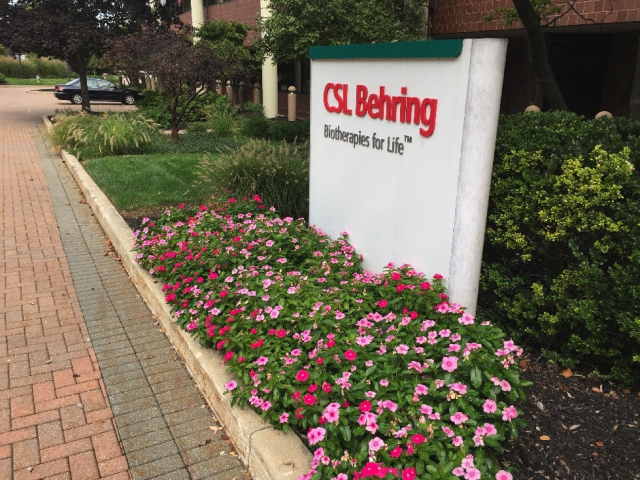 King of Prussia-based CSL Behring provided an update earlier this week on its multiple efforts - independent as well as collaborations - to battle COVID-19.

King of Prussia-based CSL Behring is using an AI forecasting system developed over the span of four months utilizing data from the previous five years to find people with rare diseases such as hemophilia, writes Karen Carey for the BioWorld.

However, when COVID-19 hit, the company that focuses on therapies based on human plasma saw their single-digit errors go up to double-digits. This forced CSL to adjust its model.

“When the world changes, your models have to change,” said John Thompson, the company’s global head of advanced analytics and AI. “So we went back and collected data in the new world in the way the world was changing.”

After four weeks, the models were back to single-digit error terms.

The company also began checking if there are people who were not being correctly diagnosed with primary immunodeficiency disease, which can present itself as an allergic reaction or in other ways.

Using doctors’ records and prescribing behavior, the company created a model and ran it through general population data. This found that there were 16,000 people who most likely had PID but had not been diagnosed.

Read more about CSL Behring at the BioWorld by clicking here.

Mental Health and Wellness ‘Part of the Fabric’ at Qlik, Where Employees Thrive in a Compassionate Workplace