Merck Enters Partnership With Seattle Genetics Valued Potentially at $4.3B 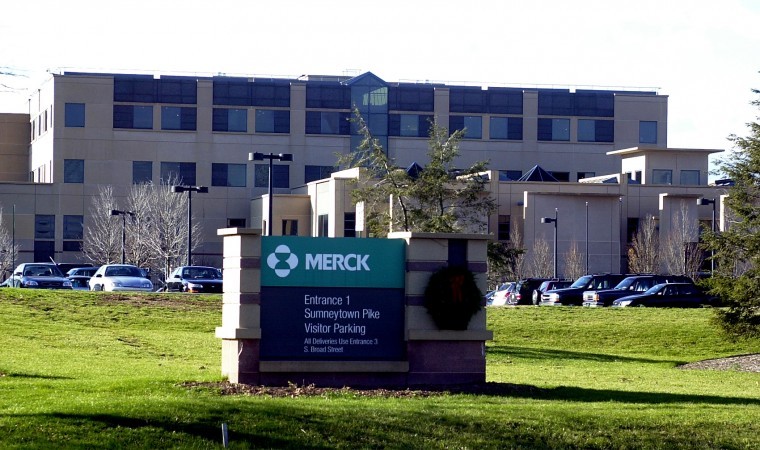 Merck, with significant operations in Montgomery County, has entered into a partnership with Seattle Genetics to collaborate on cancer therapies.

Merck, the pharmaceutical giant with significant operations in Montgomery County, has entered into a partnership with Seattle Genetics to collaborate on cancer therapies, writes John George for the Philadelphia Business Journal.

The partnership is potentially valued at more than $4.3 billion.

As part of the deal, Washington-based Seattle Genetics will receive an upfront payment of $600 million from Merck, which will also make a $1 billion equity investment in Seattle Genomics.

Additionally, Seattle Genetics could receive an additional $2.6 billion, including $850 million in development milestones and $1.75 billion in sales milestones.

The deal calls for the two companies to globally develop and commercialize ladiratuzumab vedotin. This is Seattle Genetics’ experimental treatment for breast cancer and other solid tumors that is currently in mid-stage clinical testing. The treatment will be tested both as monotherapy and in combination with the Keyruda cancer immunotherapy drug produced by Merck.

In a separate deal, Merck has received an exclusive license to commercialize Seattle Genetics’ Tukysa, for the treatment of HER2-positive cancers for several markets, including Asia, the Middle East, and Latin America.

The company will pay Seattle Genetics $125 million upfront and up to $65 million in milestone payments.

Read more about Merck at the Philadelphia Business Journal by clicking here.