Despite More Women Than Ever in State Politics, PA Ranks 31st for Women’s Political Participation Nationwide 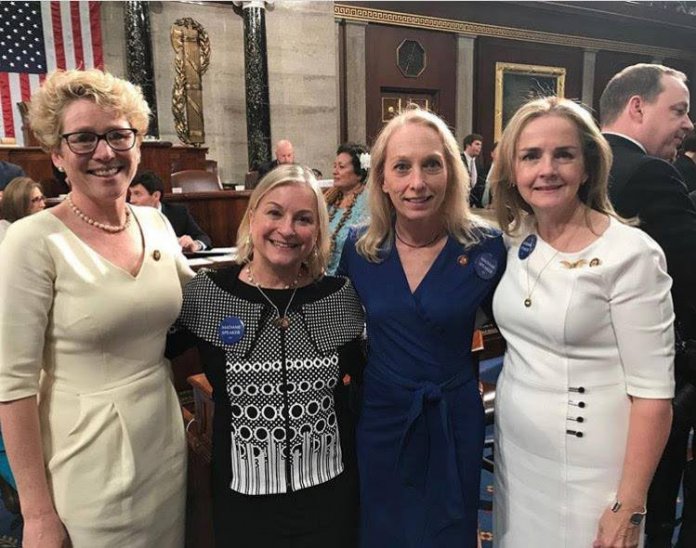 Despite there being more high-profile women than ever in state politics, Pennsylvania ranked 31st nationwide for women’s political participation. Image via Pennsylvania Capital-Star.

Despite seeing more high-profile women in state politics than ever, Pennsylvania still ranks in the lower half of states for political participation by women, writes John L. Micek for the Pennsylvania Capital-Star.

The state placed at No. 31 according to a new report by the Institute for Women’s Policy Research. Still, things have certainly been moving forward over the last several years, after Pennsylvania came 45th in the think-tank’s last report in 2015.

This is best represented by the Keystone State’s “Fab Four.”

Women have also made progress in the state Senate and state House. And while the General Assembly still remains a largely male institution, the latest election cycle marked a major shift in the 253-member body.

Additionally, more women from both parties will be attempting to win legislative seats and statewide row offices in the fall.

Read more about women’s political participation in Pennsylvania at the Pennsylvania Capital-Star by clicking here.