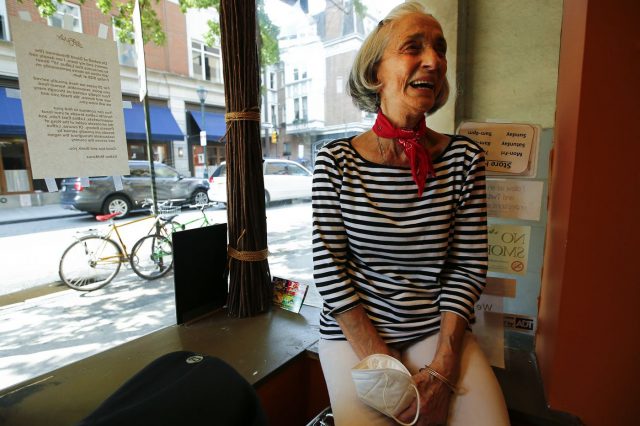 The closure of Le Bus café in Center City will not affect the brand’s other operations, including its King of Prussia wholesale commercial bakery, writes Michael Klein for The Philadelphia Inquirer.

The café is closing after 24 years in Philadelphia, with the last fourteen at the same location. Owner David Braverman, who referred to the six-month downturn in business as “apocalyptic,” said that the store was already in need of repairs. In fact it probably did not have more than a year or two left even if the COVID-19 outbreak had not happened.

The pandemic sped up the inevitable, as the financial “losses were hard to absorb,” said Braverman.

The closure of the café will bring to a stop the longstanding collaboration between Braverman and 83-year-old Esther Press McManus. Their working relationship began in 1984. McManus worked at Braverman’s restaurant before leaving for France where she briefly studied baking.

When she returned, the pair started making baking goods that they offered to some of the city’s best restaurants. The popularity of their products led to the opening of the King of Prussia bakery.

Read more about Le Bus at The Philadelphia Inquirer by clicking here.

NorristownForbes: Norristown Chef Bares All in Campaign to Help Hospitality Workers During PandemicNovember 22, 2020