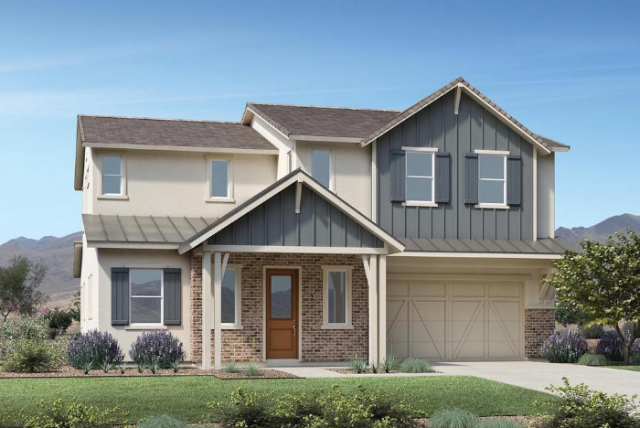 Horsham-based Toll Brothers has reached a record high in signed contracts during the third quarter and is planning to continue rising prices if the demand persists. Image via The Philadelphia Business Journal.

Horsham-based Toll Brothers has reached a record high in signed contracts for luxury homes during the last quarter, writes Ryan Sharrow for the Philadelphia Business Journal.

The homebuilder reported a 76 percent year-over-year increase in the number of contracts for June as well as a 31 percent bump for July. The strong demand has continued into August, according to Toll Brothers CEO Douglas C. Yearley Jr.

“We believe we are well positioned to take advantage of the resurgent housing market, which is being fueled by historically low mortgage rates, a paradigm shift in the way people view and use their home, a favorable supply demand imbalance, and the positive long-term demographic and geographic trend,” said Yearley Jr.

Due to increased demand, the company has increased the prices in most of its communities.

“If this strength continues, we expect to keep raising prices,” he added.

Read more about Toll Brothers at the Philadelphia Business Journal by clicking here.