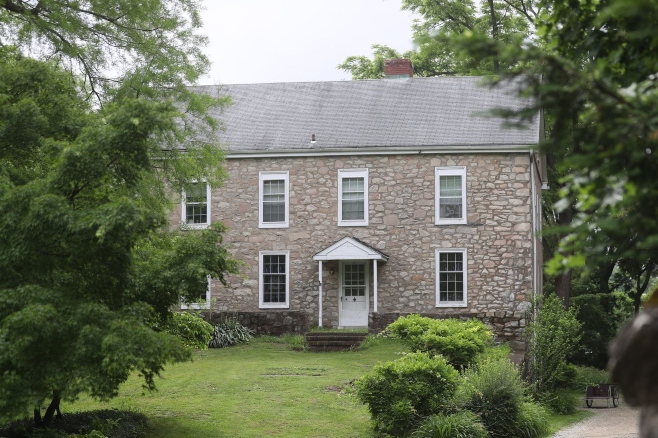 Developer K. Hovnanian Homes has shelved plans to build 67 townhouses on a Whitemarsh Township farm that served as a stop on the Underground Railroad. Image via Philadelphia Inquirer.

Developer K. Hovnanian Homes has shelved plans to build 67 townhouses on a Whitemarsh Township farm which once was a significant stop on the Underground Railroad, writes Michaelle Bond for The Philadelphia Inquirer.

The developer ended the five-year-old agreement on the sale of the site that is listed on the National Register of Historic Places.

The 10-acre property was owned by George Corson in the 19th century. Corson hosted abolitionist rallies and helped people who had escaped slavery.

The developer’s plan included preservation of the historic buildings on the site. This includes the barn known as Abolition Hall due to the important antislavery work done there and famous abolitionists it hosted.

She added that the township is now “pursuing all options” to purchase the land to preserve its history as well as the open space.

Read more about the farm at The Philadelphia Inquirer by clicking here.