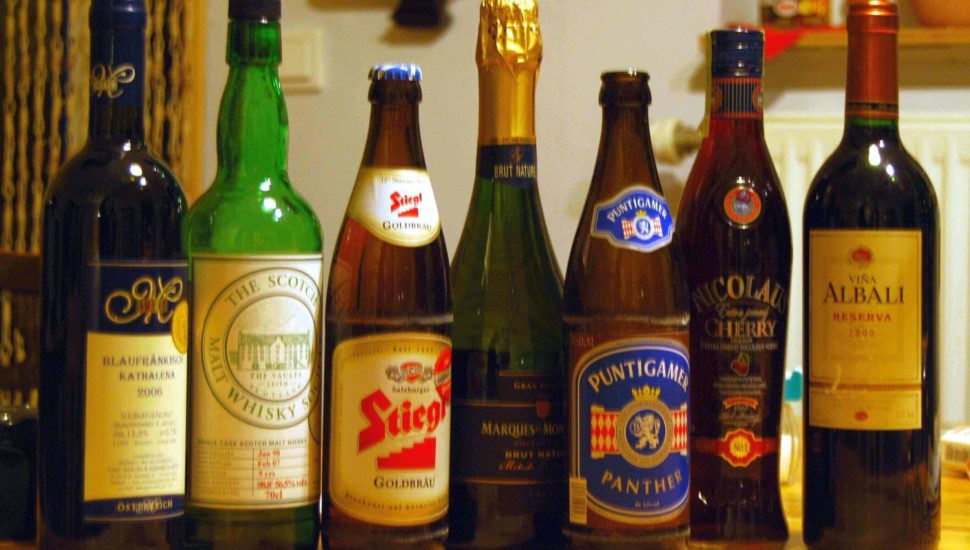 Magerks Royersford in Montgomery County placed the highest bid for a liquor license at the most recent auction held in June of more than $250,000. Image via wikipedia.org.

Magerks Royersford placed the highest bid for a liquor license at the most recent auction held in June of more than $250,000, writes Julia Shanahan for The Standard-Journal.

With that, the restaurant joins a throng of Montgomery County companies that have placed high bids at these auctions over the last four years. This followed Gov. Tom Wolf signing a law that allowed hundreds of restaurants, hotels, and grocery stores to sell wine.

Liquor licenses in Pennsylvania have recently become the subject of litigation. Pennsylvania Liquor Control Board has so far twice refused to turn over information on how many licenses are eligible to be auctioned off in each county despite being ordered to do so.

Instead it has decided to appeal the decisions.

“The lengths at which they’re going to hide this, it leads me to believe that there’s something bigger here,” said state Rep. Frank Burns.

Read more about liquor licenses at The Standard-Journal by clicking here.