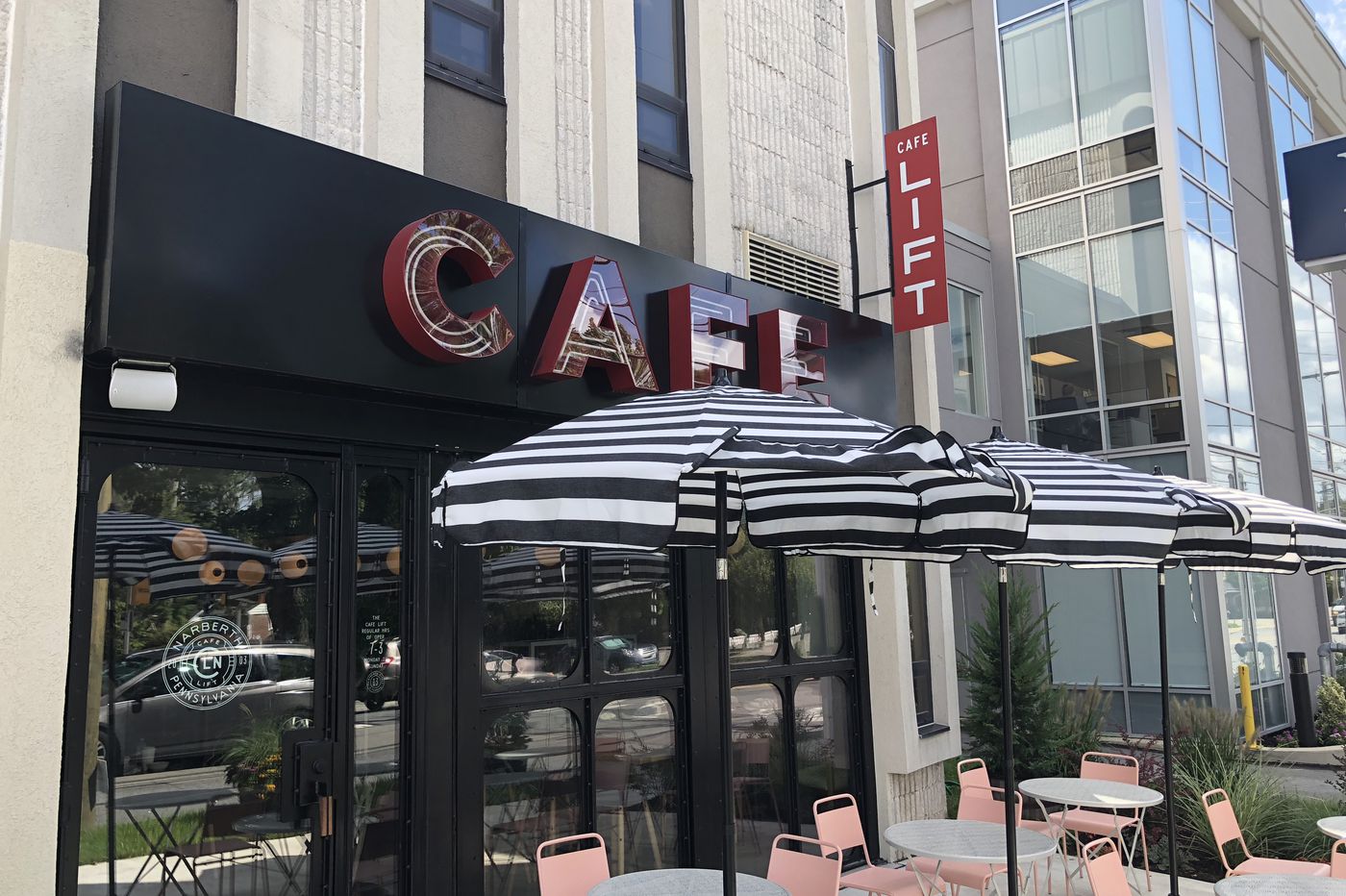 Café Lift in Narberth has closed its doors for good after 17 months, but the reason was not slow business, writes Michael Klein for The Philadelphia Inquirer.

The owner Michael Pasquarello and his now-wife, Jeniphur, opened the first Cafe Lift in Philadelphia’s Loft District 17 years ago.

For their Narberth location, the pair found two business partners who own one of the borough’s few liquor licenses.

However, the partners soon figured out that Lift’s bruncherie business model does not provide the bar volume that would justify a liquor license, which is valued at $400,000 to $500,000.

“There are two of them [in the partnership] and only one of me,” said Pasquarello.

Still, he added that the decision to close the bar was amicable.

“We just didn’t have the same goals,” he said.

The pair is still running its original Cafe Lift, in addition to Prohibition Taproom, Kensington Quarters, and KQ Burger in Philadelphia.

They also plan to open a Chinese-Mexican hybrid called La Chinesca later this year and are considering another suburban location for Cafe Lift.

Read more about Café Lift at The Philadelphia Inquirer by clicking here.