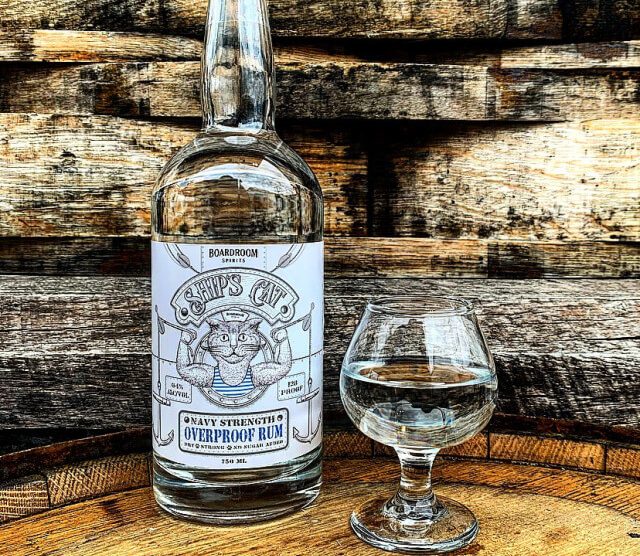 Despite the ongoing pandemic, Lansdale-based Boardroom Spirits has increased production, retained and hired new employees, and expanded its product portfolio with new cocktails and product extensions.

The company decided to grow its operation due to the need to pivot during the uncertain economic climate. The Boardroom expanded its online store which now offers a new shipping, home delivery, and curbside pickup system.

Also, due to the mandated closure of the Boardroom Spirits tasting room, the distillery has created an array of bottled, ready-to-drink seasonal and signature cocktails. All cocktails are made with the distillery’s GMO-free spirits and come in 750 ml bottles.

Boardroom was also able to meet the rapidly growing need for hand sanitizers in industrial and individual consumer sizes and has as a result expanded with its new sanitizer division. Gratis consumer-sized products were given to the members of the community and now accompany every purchase.

“The addition of our sanitizer department, online ordering, product expansion, and bottled craft cocktails” happened within a 10-14 day timeframe, said Marat Mamedov, owner of Boardroom Spirits, and has as such “been comparatively impressive.”