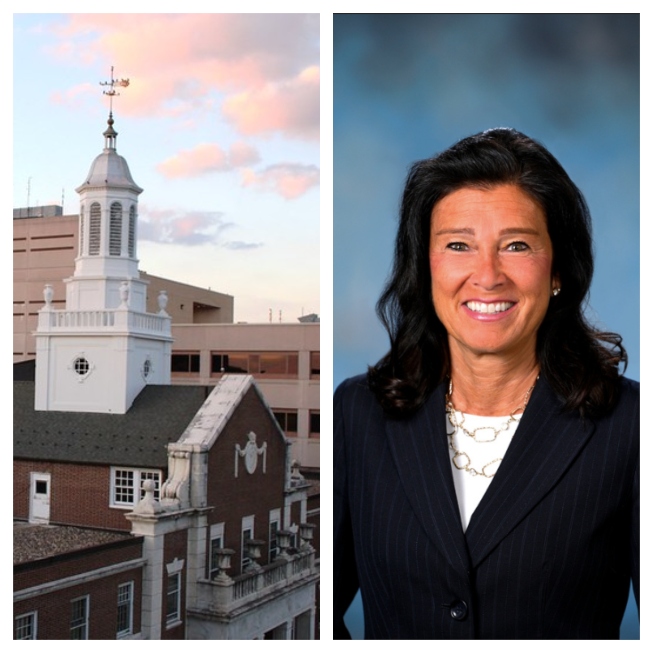 Abington – Jefferson Health has found its interim President and COO in Alison Ferren, MBA. Ferren took over as Interim President on June 30, following the retirement of Meg McGoldrick.

Ferren began her career by joining the Information Technology Department of Abington Memorial Hospital more than three decades ago. Within eight years, she was promoted to Chief Information Officer. Under her leadership, the hospital was transformed into one of the nation’s most technologically advanced health systems.

In 2013, Ferren became responsible for the hospital’s Performance Excellence Department. When Abington Health and Jefferson merged five years ago, she was appointed Senior Vice President of Integration & Performance Improvement at Jefferson.

She then returned to Abington – Jefferson Health in November last year as Chief Operating Officer and Senior Operational Leader in charge of implementing a new electronic medical record system for Abington and Jefferson Northeast hospitals.

“As interim president, I am excited about the opportunity to contribute to advancing Abington – Jefferson Health’s position as a preferred healthcare provider in the region,” said Ferren. “It gives me great pleasure to serve in this role at the very place where I began my career.”

When is a $25M Gift not a Gift? Ask Abington School District