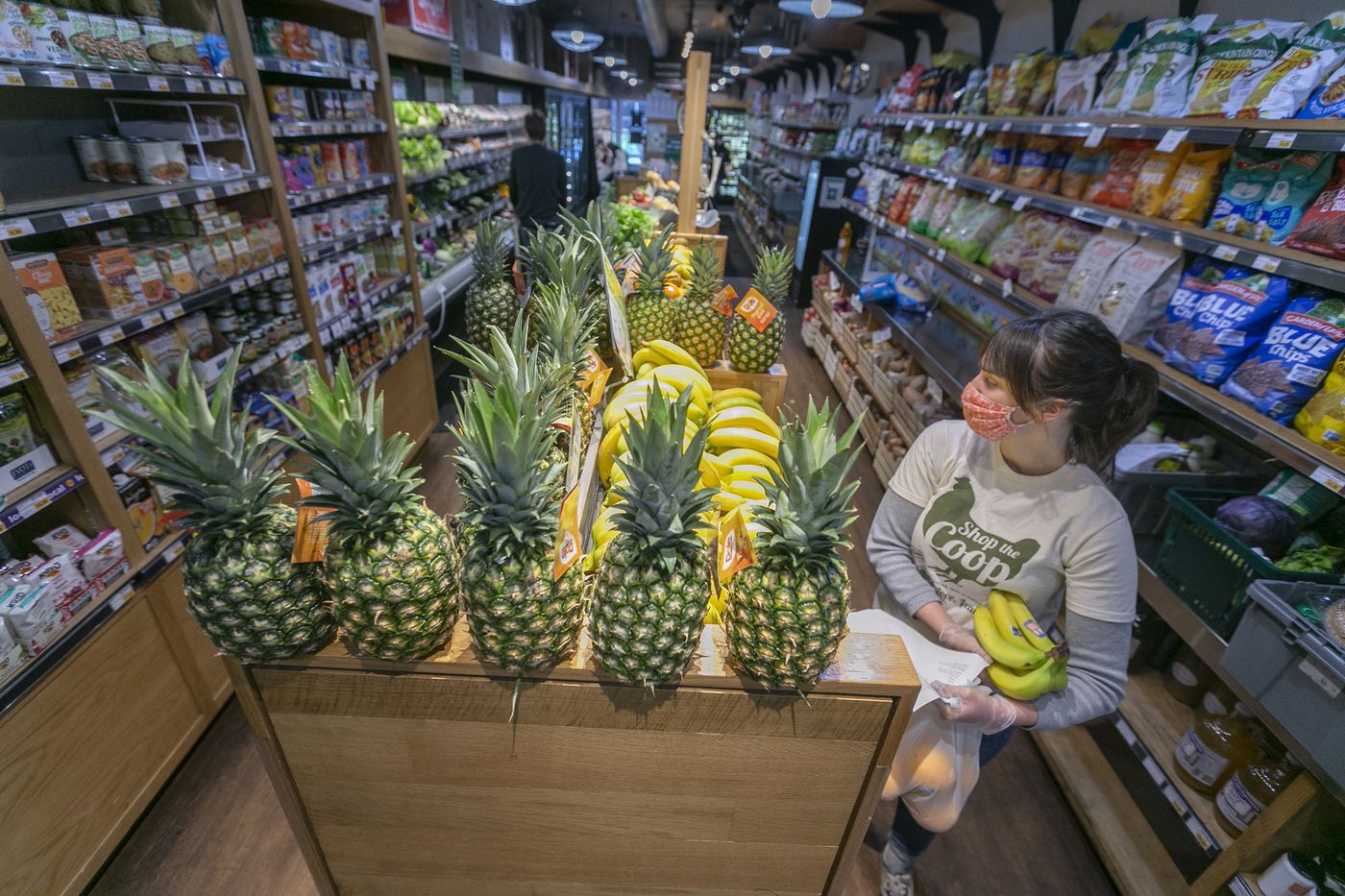 The coronavirus pandemic has forced significant changes to the neighborhood ‘living room’ model of doing business for Weavers Way Co-op, the community-owned grocery store with locations in Ambler, Mount Airy, and Chestnut Hill, writes Jenn Ladd for The Philadelphia Inquirer.

Before the pandemic, Weavers Ways stores stood out from other supermarkets for being known as community places.

Now, the stores operate under different rules. Everybody has to wear a face mask. Long conversations in the aisles that used to be encouraged are now cut short. People are greeted with waves and head nods where before they were welcomed with hugs.

“You wave and maybe say hello, but that’s it,” said Jon Roesser, general manager of Weavers Way Co-op. “It sucks. It’s just not who we are, it’s not who we want to be.”

However, the pandemic has also had some positive effects on the stores. There has been a significant increase in memberships, largely because the co-op decided early-on to try to keep members who are high risk out of the store.

“I think four or five hundred members joined since the middle of March,” said Roesser.

Read more about Weavers Way Co-op at The Philadelphia Inquirer by clicking here.