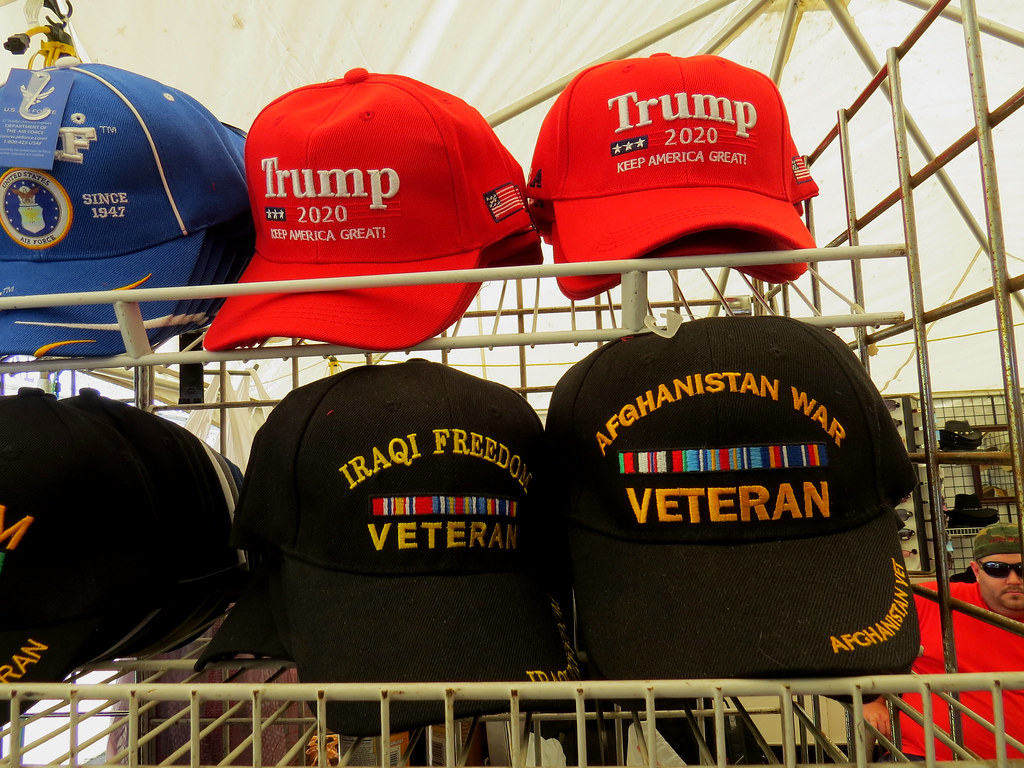 Willow Grove will soon have its own Trump Store that will carry all things related to the President, including the ubiquitous "Make America Great Again" hats.

Willow Grove will soon have its own Trump Store that will carry all things related to President Donald Trump, writes Doug Gross for the Patch.

Michael and Monica Domanico of Chalfont, who are big Trump supporters, have already opened a store in Bensalem, and are planning to open an expansion at Willow Grove Mall as soon as April.

The store will sell everything from the ubiquitous “Make America Great Again” hats and T-shirts to less common novelties such as Trump shot glasses, Trump flags, and fake money with Trump’s face on the bill.

According to the husband, there is a huge market for such items.

“Trump people are very passionate,” he said. “They want hats. They want mugs.”

Both stores are not selling official campaign merchandise and are not affiliated with the Trump campaign. But the owners believe that they will not receive a cease-and-desist letter because the campaign likes the promotional nature of what is being sold.

“I’ve been at official Trump rallies, and there have been 50 other (vendors) outside,” said Michael. “They encourage it.”

Read more about the store at the Patch by clicking here.