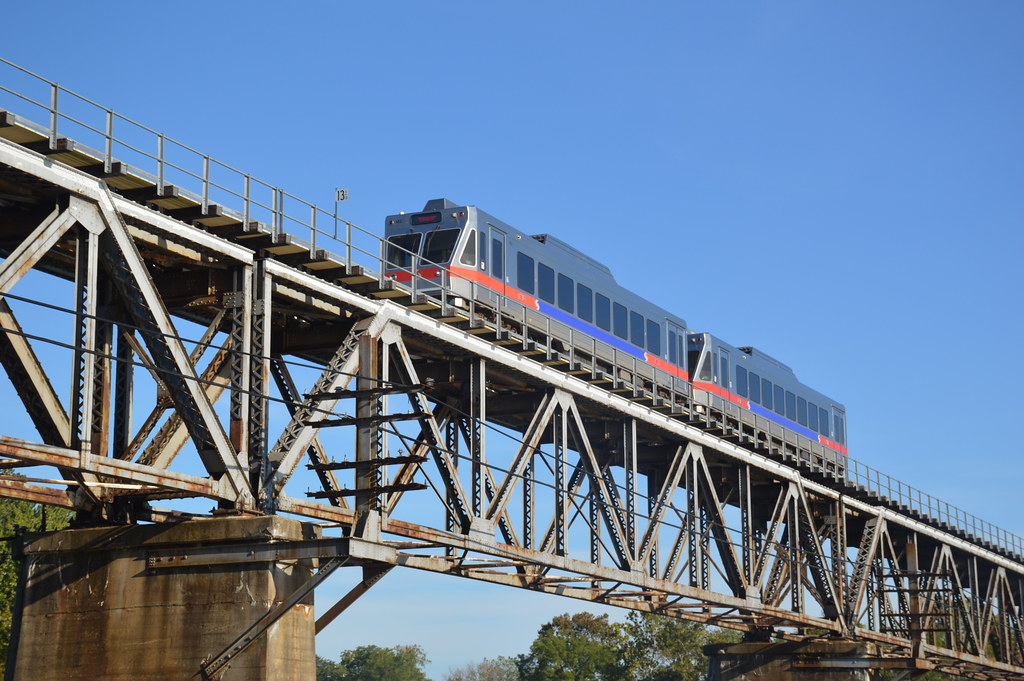 A new study shows that SEPTA’s economic impact on the region is crucial to its recovery from the devastating, coronavirus pandemic-caused losses.

A new study shows that SEPTA’s economic impact on the region is crucial to its recovery from the coronavirus pandemic-caused losses, writes Patricia Madej for The Philadelphia Inquirer.

The study from Econsult Solutions found that SEPTA plays a key role in moving workers and consumers throughout the growing five-county region, an area that represents 42 percent of the state’s entire economic activity.

“When you think about getting the state’s fiscal position back on track, it’s clear that this region has been an outsize contributor and will need to be so again,” said Ethan Conner-Ross, vice president and associate principal at Econsult.

The company received $40,000 from SEPTA for the independent study, which analyzed data from before the pandemic.

According to the authority’s Board Chairman Pasquale T. Deon Sr., the report will show officials they are not “throwing money down the rat hole” when investing in SEPTA.

“Nothing’s more important right now than just making sure they know that without this kind of investment, the opening after the COVID’s over will be crippled,” said Deon.

SEPTA was awarded $643 million from the CARES Act.

Read more about SEPTA at The Philadelphia Inquirer by clicking here.