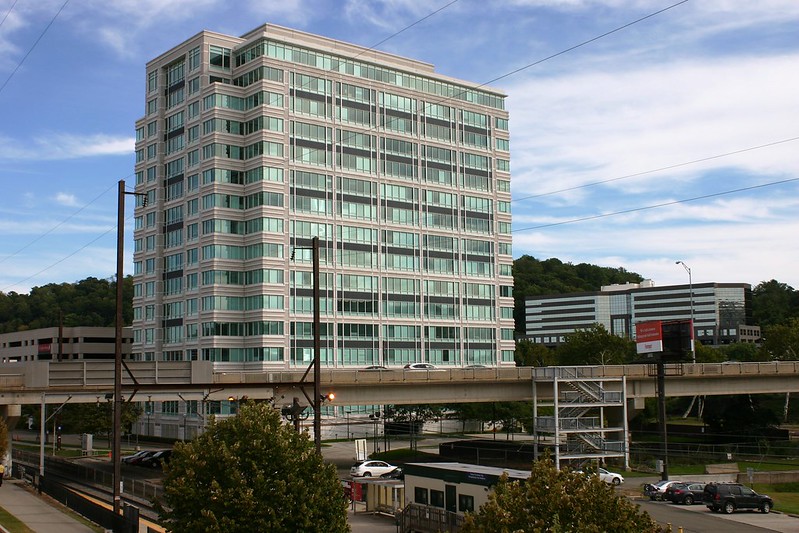 The COVID-19 pandemic is prompting several new trends to emerge in the office market, including the shift by city companies to suburban satellite offices. Image via Montgomery County Planning Commission.

While some properties, such as Westlakes Corporate Center in Berwyn, have been taken off the market, others have successfully found new owners in the past several months.

In fact the company recently closed on a $3.6 million acquisition of a three-building industrial complex in Huntingdon Valley.

In addition to more modest deals in terms of dollar amounts, some major deals have also taken place. This includes Brandywine Realty Trust putting One Tower Bridge in Conshohocken under agreement in a deal that is valued at close to $100 million.

And while retail deals have been hit by the pandemic, not all of them are dead. For example, a vacant shopping center in Montgomeryville recently traded for $4 million.

The 41,179-square-foot center was acquired at an auction by Pennmark Management, which has owned the nearby Montgomery Commons for three decades. The transaction was closed at the end of March.

Read more about the local property sales at the Philadelphia Business Journal by clicking here.