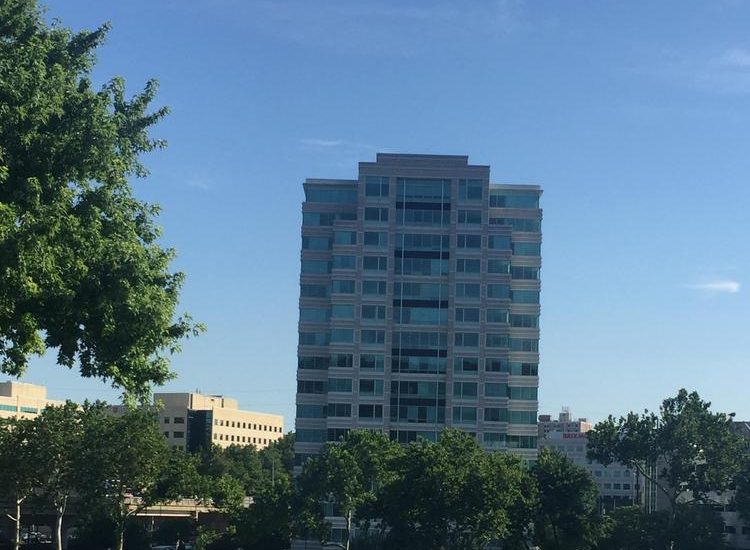 The Herndon, Va., real estate company bought the building in a joint venture with an undisclosed institutional investor. Eight Tower Bridge  was 86 percent leased at the time of the sale. While AREP didn’t disclose the sale price, sources said the building traded at around $98 million, writes Natalie Kostelni in the Philadelphia Business Journal.

According to the new owners, Eight Tower Bridge and Conshohocken were the perfect choice for several reasons.

The firm likes both the downtown and suburban market and is looking to take on more acquisitions, said Jon Dishell, managing director. “Conshohocken is the premier suburban Philadelphia submarket,” he said. “Eight Tower has a great presence. It’s a big, beautiful high-rise.”

Its location near mass transit, retail, as well as executive and employee housing along with some leases that are expiring made it an attractive buy, Dishell said. The company plans to make several upgrades to the building including implementing an interior placemaking program, improving the lobby, and enhancing tenant amenities. Dishell declined to divulge how much would be spent on the renovations other than to say it would be “significant additional capital in addition to the purchase price.”