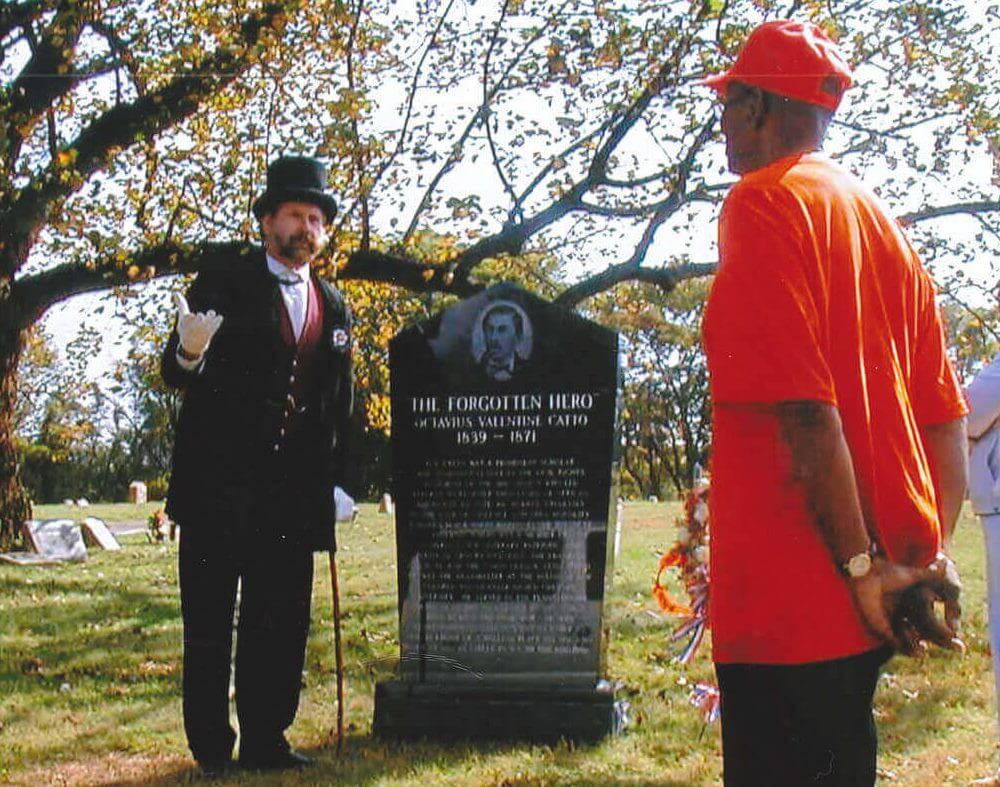 A visit to a local cemetery can offer peace and quiet outdoors away from the confines of your home, writes Claire Sasko for phillymag.com.

Eden Cemetery in Darby Borough is the oldest existing black-owned cemetery in the country. It is part of the National Park Service’s Underground Railroad Network to Freedom and the Pennsylvania U.S. Colored Troops Hallowed Ground Project. It’s also listed in the National Register of Historic Places.

Eden grew out of Lebanon Cemetery in South Philadelphia, one of two private burial grounds for African Americans in Philadelphia. It closed in 1902 amidst stories of grave robbing.

Many of the bodies were moved to Eden to “provide a sanctuary in the Philadelphia area where African Americans could be buried with dignity and respect,” states Eden’s website.