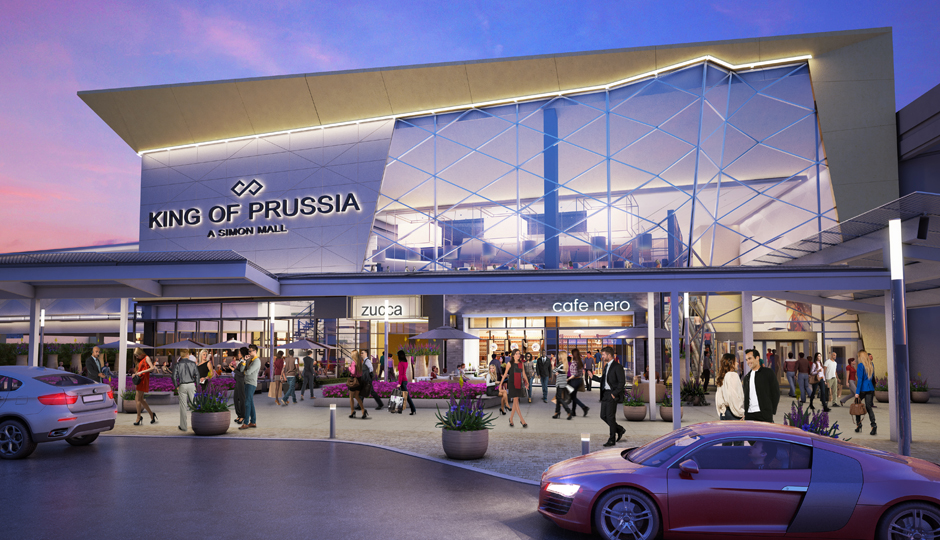 The new store at the King of Prussia Mall is one of a dozen stores Fabletics is planning to open this year for its brick-and-mortar expansion.

Eric Goldstein, executive director of the King of Prussia District, envisions a future King of Prussia that maintains its suburban roots while giving itself injections of urbanity in order to attract a new generation of businesses and workers, writes Sandy Smith of Philadelphia Magazine.

“The business improvement district was founded in 2010, and it’s always been a goal of the district,” Goldstein told Smith. “While people still want to live and work in suburban communities, they are looking for communities that are more dynamic and more stimulating.”

The district has been working to reposition both its office and retail sections with the sort of walkable, mixed-use physical environments many Millennials prefer.

The district then launched The Connector shuttle bus service between the King of Prussia business park and nearby SEPTA rail stations. Its bigger push for better transit is now in progress with the Norristown High-Speed Line spur to the King of Prussia malls and office park.

Click here to read more about King of Prussia’s plans for the future.