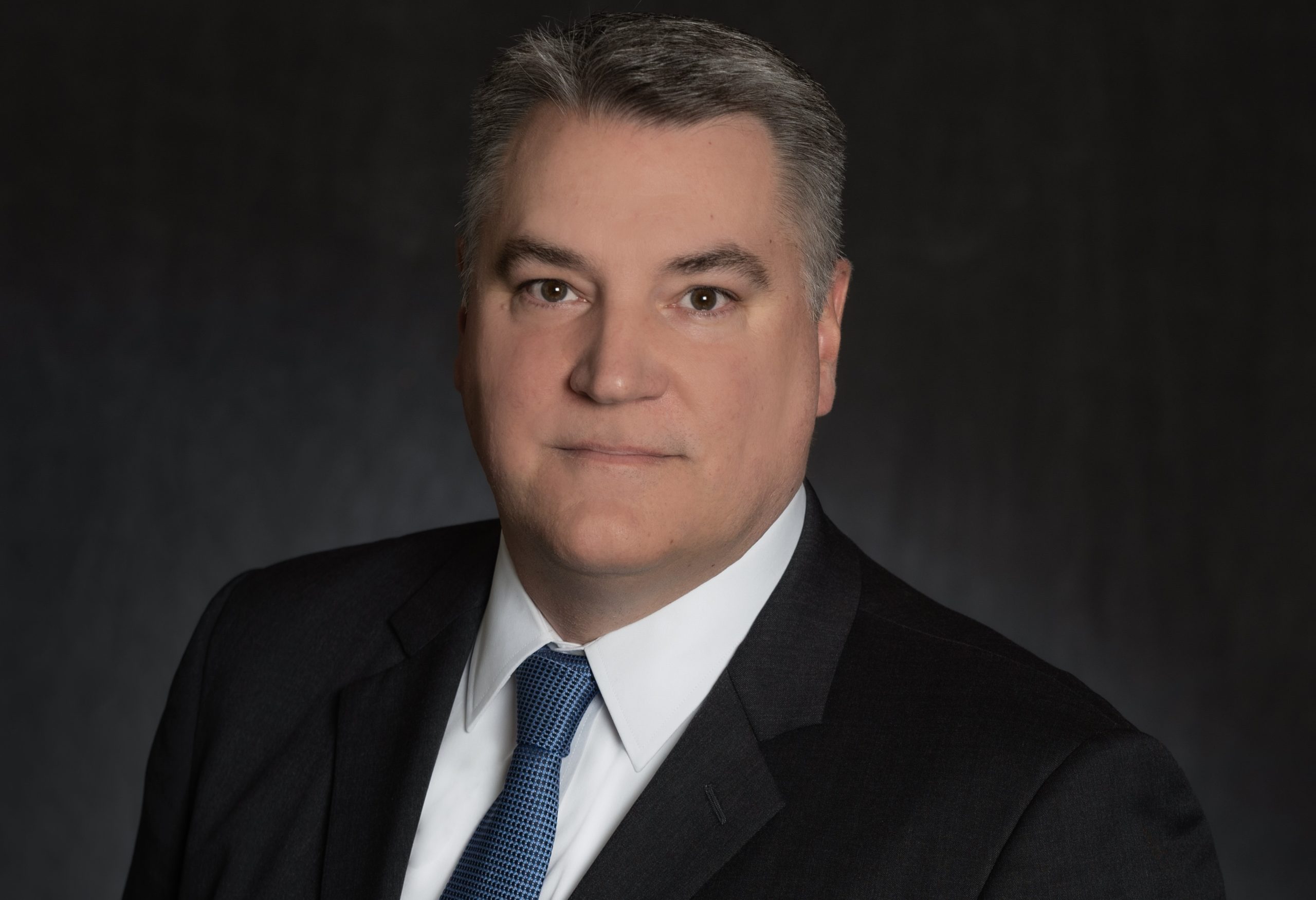 Runyon will concentrate his practice on complex insurance coverage, the litigation of commercial/extra-contractual matters, and alternative dispute resolution. His practice will focus on matters throughout the nation for both domestic insurers and the London market.

Prior to joining Timoney Knox, Runyon worked for the last eight years as a senior vice president for Chubb North America Claims. While at Chubb, he was responsible for commercial property and marine claims handled with the assistance of independent adjusters across retail property, excess and surplus, multinational, inland marine, programs and specialty lines of business.

Also, when he was in private practice, he led a Catastrophic Property Loss Team and represented insurance carriers in a range of complex, multimillion-dollar loss property coverage disputes.

He is licensed to practice in Pennsylvania and New Jersey.

Runyon received his Juris Doctor degree from Villanova University School of Law in 1996, where he was a member of the Moot Court Board. He received his Bachelor of Arts in political science from Messiah College in 1992.