Ardmore Native, ‘Survivor’ Winner Going Back for Champions Round 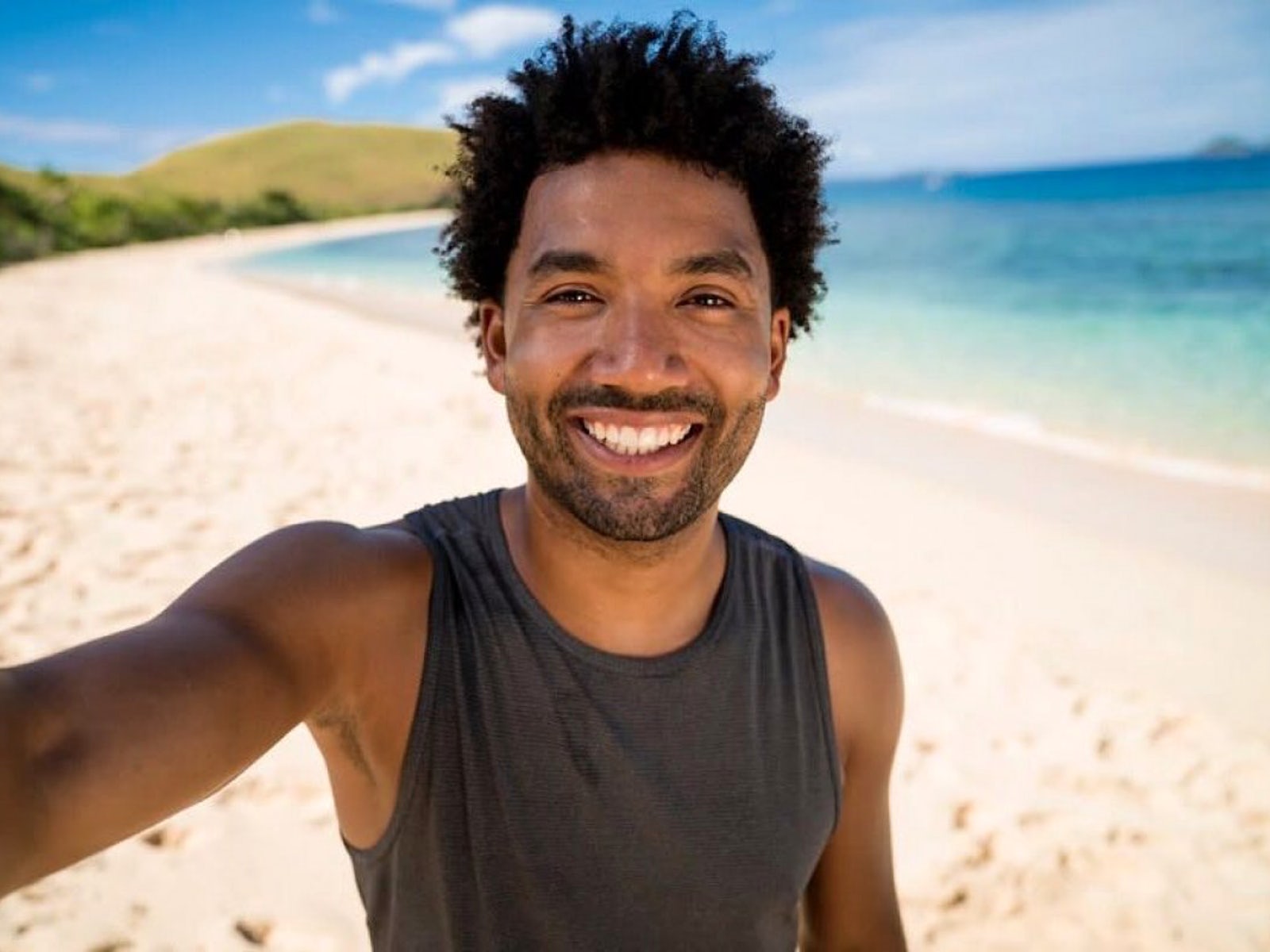 Wendell Holland, an Ardmore native who won the 36th season of “Survivor,” is going back for an all champions round in the new season of the popular show. Image via CBS.

Wendell Holland, an Ardmore native who emerged victorious in the 36th season of “Survivor,” is going back for an all champions round in the latest season of the popular show, writes Nick Vadala for The Philadelphia Inquirer.

Titled “Survivor: Winners at War,” the season will pit 20 previous winners of the program against each other in honor of the show’s 20th anniversary.

Holland, who is a graduate of Harriton High School and the University of Pennsylvania, last appeared on “Survivor: Ghost Island” in 2018.

When he won the show’s $1 million prize, he said he planned to be smart with the money and “invest it or save it and let it work for me.”

He founded and is the chief designer of custom furniture company Beve Unlimited.

His win was notable in the show’s history as it initially featured a tie between Holland and fellow finalist Domenick Abbate.

However, he came out victorious after a third finalist, Laurel Johnson of Cherry Hill, cast the tie-breaking vote.

This time, he will get to compete for a $2 million grand prize, the “biggest prize in reality show history,” according to CBS.

Read more about Wendell Holland at The Philadelphia Inquirer by clicking here.