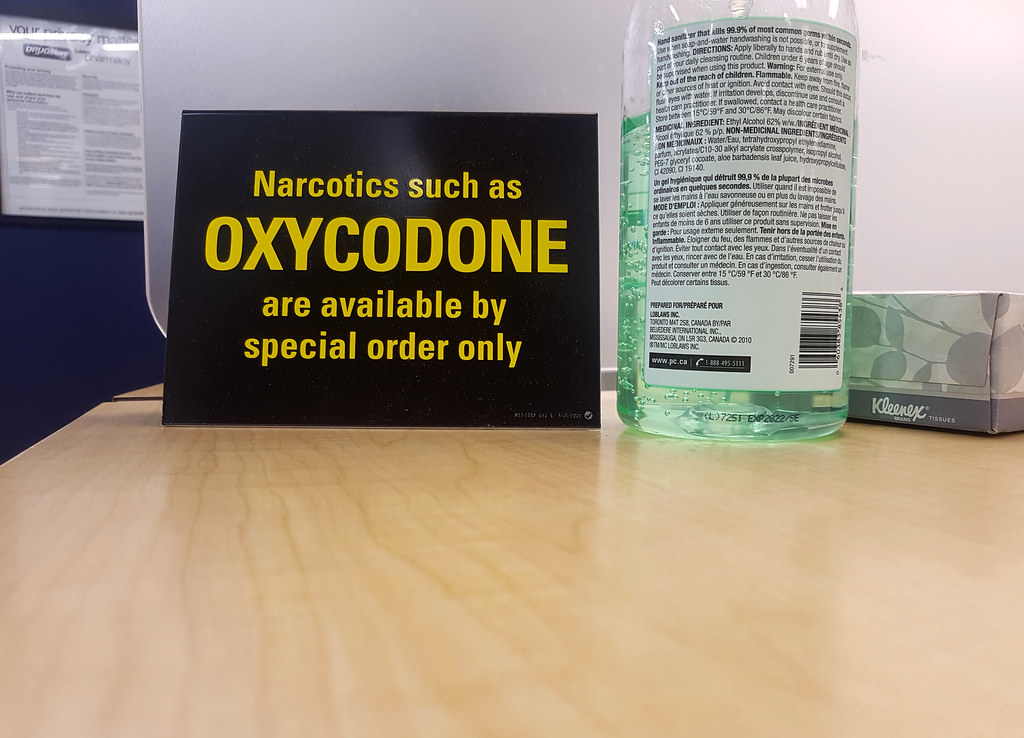 Sales of OxyContin per capita in Montgomery County 10 years ago were among the highest both in the Philadelphia area and across the nation.

Sales of OxyContin per capita in Montgomery County 10 years ago were among the highest both in the Philadelphia area and across the nation, write Nathaniel Lash and Aubrey Whelan for The Philadelphia Inquirer.

The county ranked 10th nationwide, with 218.3 morphine milligram equivalents per capita. This accounted for more than 45 percent of all MMEs shipped to pharmacies in the county for much of 2008 and 2009.

Additionally, the majority of shipments were OxyContin’s maximum-strength pills.

In addition to Montgomery County. Delaware, Bucks, and Philadelphia counties also made the top 20 in MMEs sales per capita.

However, the numbers dropped significantly after Purdue Pharma reformulated the drug in 2010 into an “abuse-deterrent” OxyContin that could no longer be crushed into powder. While sales across the country dropped only slightly, in Philadelphia they fell four times faster than in the rest of the nation.

This created a red flag that the drug had been widely abused and also led to the convictions of several doctors for their roles in pumping the streets of Philadelphia and its suburbs with OxyCotin and other drugs. This included Dr. Norman Werther of Montgomery County.