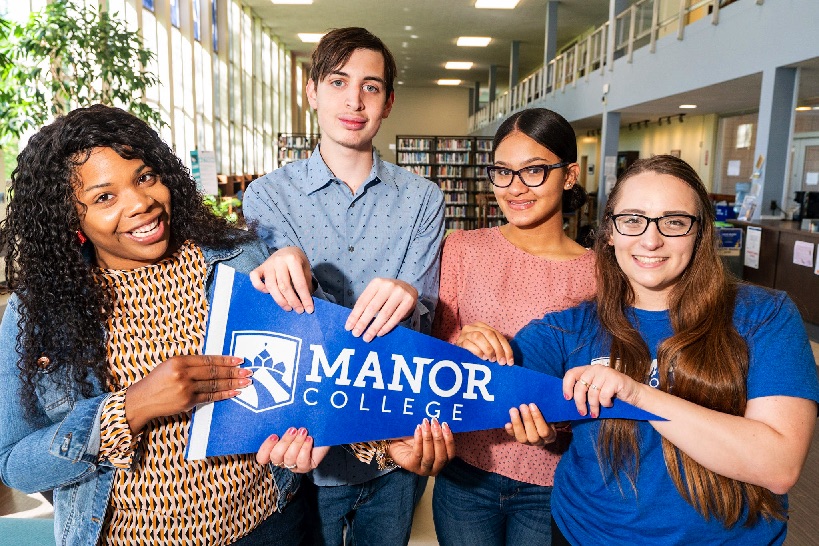 The new Association of Independent Colleges and Universities of Pennsylvania report has found that Manor College has contributed $20.4M to the state in 2018. 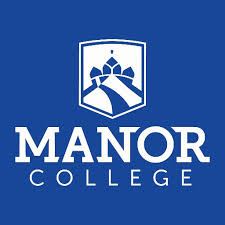 The new report from the Association of Independent Colleges and Universities of Pennsylvania has found that Manor College in Jenkintown has contributed $20.4 million and 291 jobs to the Keystone State last year.

The study also calculated that the school’s tax revenues, including sales, property, personal, and corporate income taxes, were $960,000 for the same year.

“We are delighted to be such a significant part of the Commonwealth’s and our local economy,” said Dr. Jonathan Peri, President of Manor College. “Our core mission is educating the workforce of today and the leaders of tomorrow.  This kind of investment in our home community evidences our commitment.”

In “The Economic Impact of AICUP Schools: Independent, Nonprofit Colleges and Universities in Pennsylvania,” the Association calculated the contributions that more than 90 of its member schools have made statewide, regionally, and individually.

“They educate more than half of all college students in the state, graduate more than 50% of the minority students seeking a 4-year degree in Pennsylvania, and serve more than 40% of all the students who qualify for PHEAA and Pell need-based grants,“ he added.