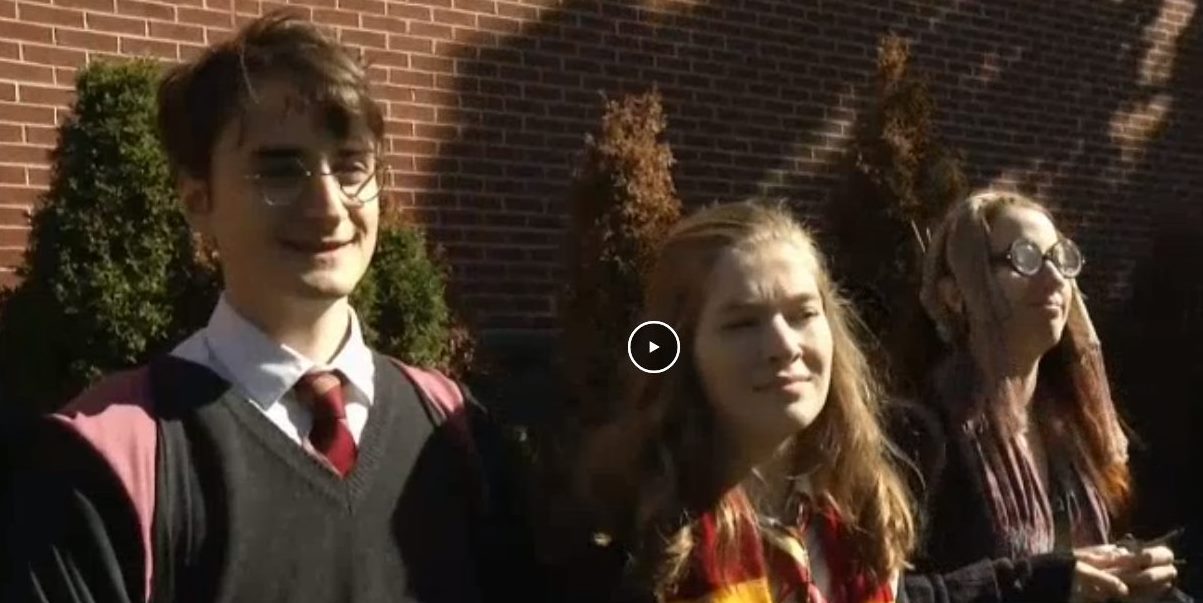 Warner Bros. is cracking down on the annual Chestnut Hill Harry Potter Festival. Image via nbcbayarea.com.

Local Harry Potter fans were not happy to find out that the Harry Potter Festival in Chestnut Hill has fallen victim to Warner Bros. crackdown on similar gatherings in an attempt to halt the unauthorized commercial activity, writes Kristen De Groot for the NBC Bay Area.

“It’s almost as if Warner Bros. has been taken over by Voldemort, trying to use dark magic to destroy the light of a little town,” said Sarah Jo Tucker, a junior at Chestnut Hill College.

Now, the festival is being transformed into a generic celebration of magic.

The decision was made after Warner Bros. reached out to Chestnut Hill’s business district in May, informing the officials of  new guidelines that prohibit the festival’s use of any names, places, or objects from the fantasy series.

“It was very quickly apparent (we) weren’t going to be able to hold festivals like years past,” said Philip Dawson, business district director.

So this year, instead of events such as Defense Against the Dark Arts classes, attendees will have a “wands and wizards” family night and other magic-themed events. And visitors can still come dressed as their favorite characters.

Read more about the issue at the NBC Bay Area by clicking here.