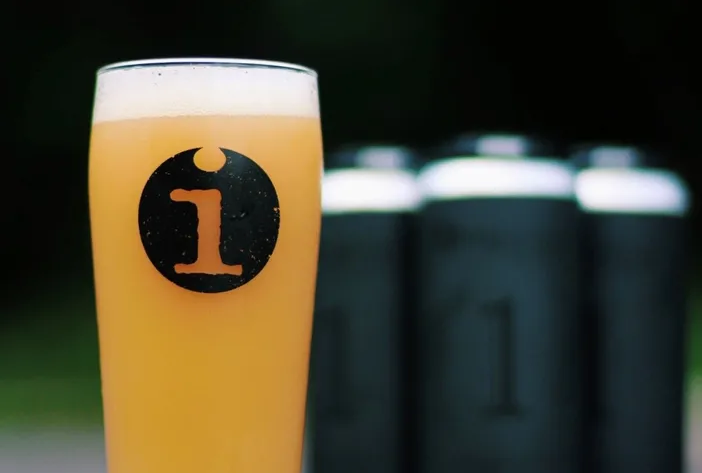 Imprint Beer, the small craft brewery in Hatfield, will hold Porktoberfest – a free pork roast – on Oct. 20 to benefit Manna on Main Street.

The pig, affectionately named Jerry, has an interesting history. It was fed on a diet that includes spent grains from the brewery. The brewing process mashes barley, oats, and wheat to convert starches to sugar. After the grains are rinsed and the resulting wort is boiled and fermenting, the spent grains are given to the Quakertown farmer who feeds it to his approximately 40 pigs.

“When Jesse, our farmer, offered us the pig, we wanted to share it with the folks who have been drinking the beers,” said co-owner Brendan Connelly. “With the Eagles playing the Cowboys later that night, the name ‘Jerry’ was a natural.“

This is the second time Imprint has joined forces with Manna for charitable events. Earlier this year, they held a chili cook-off at the brewery’s tasting room. The brewery will also be serving its second beer this month, a hazy IPA named “Surviving Beautifully,” to benefit cancer organizations. All draft pours and a portion of can sales will go toward the American Cancer Society and the V Foundation.