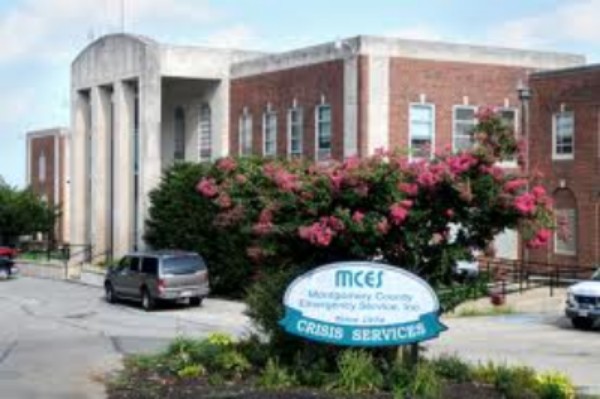 The aftermath of a mass shooting event is a frustrating time for mental health providers. On the one hand, the field gets a lot more attention than it usually receives. On the other hand, this attention is far from helpful. The media generally attributes the occurrence of such tragedies to the inadequacies of the mental health system or places their cause on untreated or undertreated mental illness. These are misconceptions.

There is no question that mental illness is a serious community problem. Likewise, it must be acknowledged that the mental health system must be made more accessible and effective. Yet there is no evidence that the perpetrators of mass shootings are predominantly afflicted with serious mental illness or that more or better mental health services would be a panacea.

Mental illness has been rarely implicated in mass shootings in US. One of the most notable exceptions occurred in Delaware County in 1985 when Sylvia Seegrist killed three people with a firearm and wounded three others at the Springfield Mall. This case aside, those with serious mental illness are more often the victims of violence than the source.

Mental illness also plays a far smaller role in suicide than is generally believed. Less than half of US suicide victims have a history of mental illness. Firearms availability actually plays a comparable if not bigger role. More than one-half of all US suicides involve a firearm. A gun in the household conveys a level of suicide risk similar to mental illness.

Measures have been taken at the state and county levels to lessen even the relatively low risk of gun violence by persons with serious mental illness. Pennsylvania’s mental health law prohibits firearm purchases, possession, or sales by anyone in the Commonwealth who has been involuntarily admitted to inpatient psychiatric care. State law only covers over-the-counter gun purchases but it does not appear that persons with mental illness account for many gun buys by other means.

Locally, the Montgomery County Office of Behavioral Health and Montgomery County Emergency Service (MCES) have partnered for 45 to provide mental health crisis intervention training to borough and township police officers and other criminal justice personnel in the county. This training enables police, correctional, and probation officers, among others, to recognize the signs of possible mental illness, to safely help the individual, and to arrange appropriate evaluation and treatment as indicated.

The mental health system warrants public attention and support. However, focusing attention on it in regard to the growing problem of gun violence only distracts policy makers from addressing more direct factors. Mental health services can help with mental illness. Mass shootings and firearm suicides require other preventative measures.