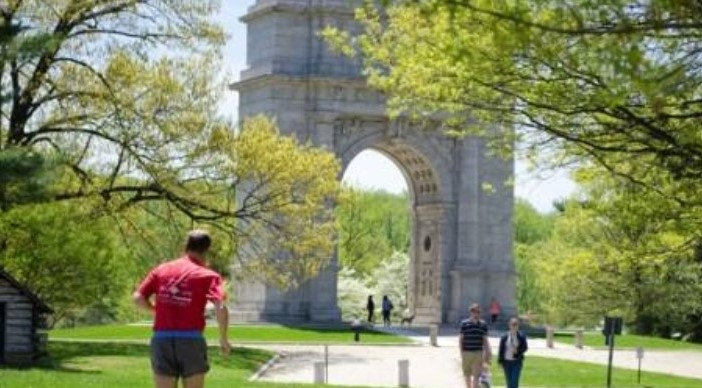 Posted By: MONTCO.Today StaffPosted date: May 30, 2019In: Archive, Tourism

Last year, more than 21 million people visited the Philadelphia region’s Top 25 tourist attractions. Valley Forge Park and Longwood Gardens both made it among the Top Five most-visited spots, which remained mostly unchanged from 2017.

Valley Forge Park came in fourth with 1,881,362 visitors. The site of the 1777-78 winter encampment of the Continental Army during the Revolutionary War offers visitors 3,500 acres of monuments, meadows, and woodlands that commemorate the historic event.

Valley Forge slipped one place compared to 2017, when it ranked third in number of visitors.

According to a 2017 report by the Greater Philadelphia Cultural Alliance, attractions’ performance represents a boon for the local economy. During that year alone, the industry has generated $4.1 billion in economic impact.