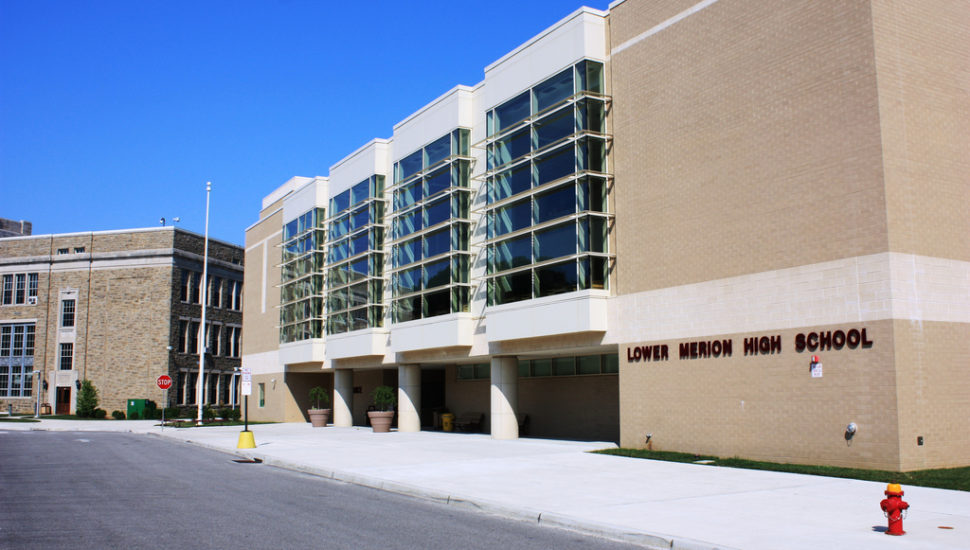 Both schools are moving on to the state level as winners of the Region 9 area of competition that includes schools in Montgomery County.

The winning team of the state championship will represent Pennsylvania in the national mock trial finals to be held May 16 – 18 in Athens, Ga.

“For participating students across Pennsylvania, this mock trial competition is more than an academic exercise,” said Alaina C. Koltash of Harrisburg, chair of the association’s Young Lawyers Division. “These students will gain a working knowledge of our justice system, plus successful dispute resolution techniques, and valuable presentation, critical-thinking and teamwork skills that will serve them well throughout their lifetimes.”

On March 29, all 14 teams will participate in two rounds of competition, one at 2 p.m. and one at 5:30 p.m. Up to six teams that have won their first two rounds of competition will advance to an 8:30 a.m. round of competition on March 30. The two winners of this round (or the two highest-ranking teams) will advance to the state final at 11:30 a.m. Judge Karoline Mehalchick, U.S. District Court for the Middle District of Pennsylvania, will serve as the presiding judge.

The case was written by Jonathan A. Grode of Philadelphia, Paul W. Kaufman of Philadelphia, PBA Young Lawyers Division Immediate Past Chair Jonathan D. Koltash of Harrisburg and TaliaCharme-Zane, an alumna of the Pennsylvania mock trial program and former captain of the Central High School team in Philadelphia.

Serving as co-chairs of the Mock Trial Executive Committee are Koltash and Young Lawyers Division Chair-elect Jennifer Menichini of Pittston.

During the competition, eight-member student teams are given the opportunity to argue both sides of the case in an actual courtroom before a judge. The students, who play the roles of lawyers, witnesses, plaintiffs and defendants, are assisted by teacher coaches and lawyer advisors in preparing for competition. Lawyers and community leaders serve as jurors for the mock trials. The juries determine the winners in each trial based on the teams’ abilities to prepare their cases, present arguments and follow court rules.

The Pennsylvania Cable Network will record the final round of the competition for airing statewide on April 6 at 7 p.m., April 7 at 2:30 p.m. and April 11 at 8 p.m. The Pennsylvania Bar Foundation, the charitable affiliate of the PBA, is providing funding support for the broadcast.