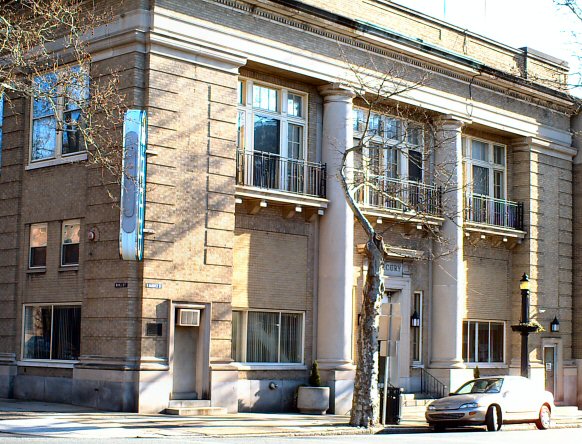 In an attempt to become the largest publisher of newspapers in the country, Alden Global Capital, a New York hedge fund that controls Digital First Media, is making a $1.4 billion bid to purchase Gannett Co., which owns USA Today, writes Bob Fernandez for The Philadelphia Inquirer.

The deal would strengthen the fund’s hold on the suburban Philadelphia newspaper market, as the The Times Herald, The Reporter and Pottstown Mercury, all in Montco, along with the Daily Local News, Delaware County Daily Times and The Trentonian are all Digital First Media papers.

“Gannett can’t just say go away,” said Ken Doctor, a media analyst with consulting firm Newsonomics. “They have to consider it.”

In the last six years, the staff at the Times-Herald, Daily Times, and Mercury has been reduced by 73 percent, 78 percent, and 83 percent, respectively. In 2016, the company sold the Daily Times building and five acres in Upper Darby for $2 million.