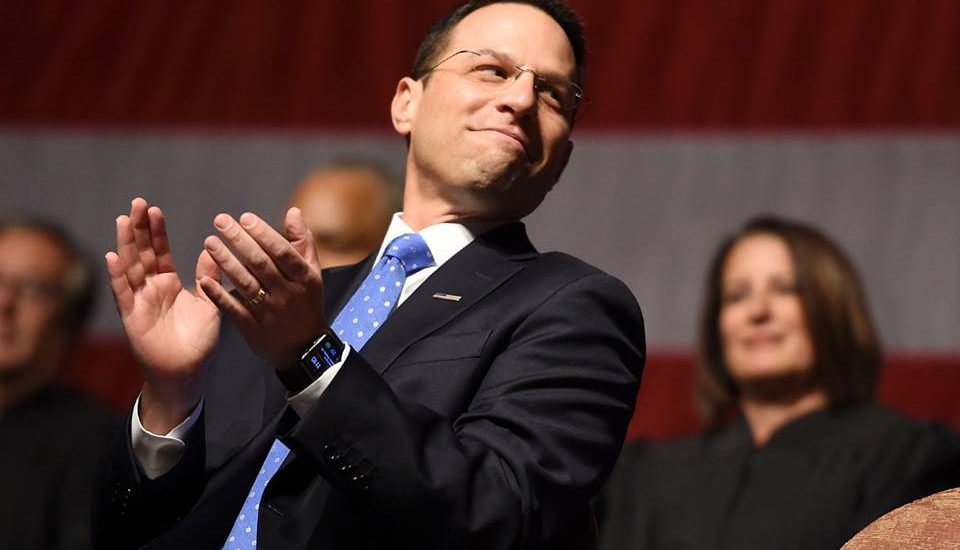 When Josh Shapiro left his post as  Montgomery County commissioner to be sworn in last year as Pennsylvania Attorney General, he had no idea what was waiting for him.

But he pushed the nascent inquiry forward with the “full force” of his office, and this month that investigation — into the Catholic Church’s cover-up of sexual abuse of more than 1,000 children over decades — was finally revealed in a bombshell report, prompting outrage, anger and international calls for legal and spiritual reform, writes Elizabeth Dias for the New York Times.

During his relatively brief time so far as state AG, Shapiro has taken on the Catholic Church, 3 D guns, President Donald Trump’s ban on travel and birth control roll back.

Shapiro talked with The New York Times about the blockbuster report, the possibility of a federal grand jury investigation, how this case has influenced his own spirituality, and his political ambitions.

To read an edited and condensed version of that conversation, click here.